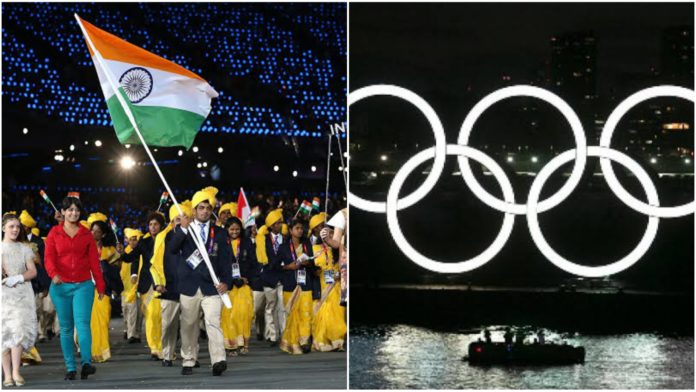 Calls to postpone the Tokyo Olympics are now getting stronger and stronger, and now with the news that Canada, and reportedly, Australia has withdrawn their athletes from the biggest sporting event in the world, things are about to get further complicated. The Covid-19 pandemic has taken the human world to a halt, yet International Olympic Committee preisent Sebastian Bach and Japanese Prime Minister Shinzo Abe hasn’t spoken of any postponement until now. 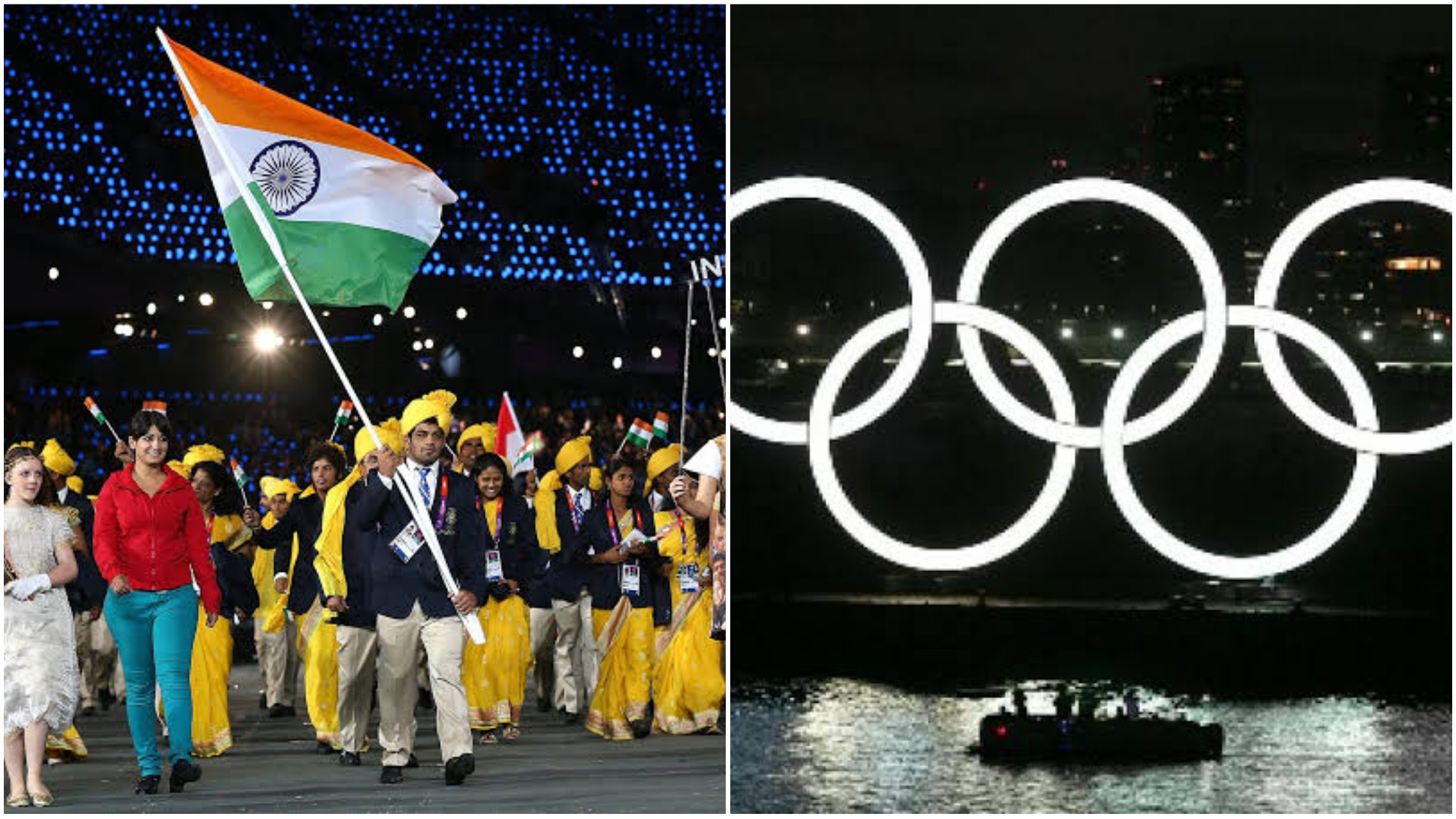 Calls from athletes and federations for a delay in the Games, which is scheduled to run from July 24 to Aug. 9, a timeframe IOC and Japanese Government still want the games to follow, have intensified as most nations follow versions of a lockdown. International travel has been almost taken to extinction, and training facilities for sportspersons eyeing a Tokyo spot has been closed. Many of the trials are yet to be taken. Athletes ask, validly so, how can the Olympics be held at such tumultuous a situation?

“As an athlete, I obviously want the Olympics to happen but it should not happen,” says Achanta Sharath Kamal, nine times senior National champion in Table Tennis, while being a eight-times medalist at Commonwealth Games.

The multiple-time Olympian raised quite a few questions about the current scenario around the world. “The epicentre of the virus will keep changing, first it was China, now it is Italy and Iran too is badly affected in Asia. I don’t see the scenario being safe for the Olympics to start on time. Everyone is talking about social distancing but it is one thing which won’t be possible at the Olympics. Thousands of athletes would be staying in the same village.”

Indian Tennis legend Mahesh Bhupathi feels that delaying the Tokyo Olympics is the only plausible scenario. “Olympics is all about having the best of the best competing for the highest prize in sport and in today’s scenario where the world is locked down and the training facilities are all shut, that cannot be a reality. “So in my opinion pushing it to next summer is the only solution, while it’s not ideal for all parties, it’s probably the only logical solution in the current scenario.”

West Indian great Shivnarine Chanderpaul names this Indian batsmen as the best in the world!