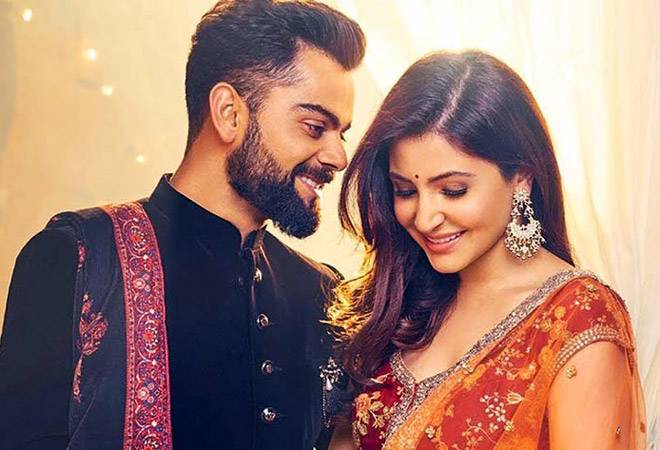 Following the ODI series against West Indies at home, Indian skipper Virat Kohli took a sabbatical from cricket to enjoy the last few days of 2019 with his wife, actor Anushka Sharma away from India. The 31-year-old flew to Switzerland for his vacations, and while boarding a flight back home, Kohli shared a photo on Instagram with his wife; revealing what makes the power-couple smile.

Kohli, in his Instagram story, shared a picture with Anushka and captioned “Taking flights back home make us smile”.

Later today, Kohli shared another image on social media, where he revealed an “unnoticed beauty”.

“There’s beauty all around us, we just need to see,” Kohli wrote, along with a picture of two birds in his Instagram story.

On Wednesday, India’s favourite couple Virat Kohli and Anushka Sharma welcomed the new year with Bollywood actors Saif Ali Khan, Kareena Kapoor, Varun Dhawan and his girlfriend in Gstaad, Switzerland. The three couples enjoyed their holidays in the snow, while Anushka shared a group picture on her Instagram page.

Kohli and his team will return to action on Sunday, January 5th, when India host Sri Lanka in a three-match T20I series. The first game of the tournament is scheduled to take place in Guwahati while the second and the third match will be hosted at Indore and Pune respectively.

The Men in Blues have a challenging schedule this year; kicking-off with the Sri Lanka series, followed by a three-match ODI series against Australia at home, from January 14 onwards.

The team will then depart for New Zealand for a full tour consisting five T20Is, three ODIs and two Test matches starting from 24th January.

Virat Kohli explains what attracted him to Anushka Sharma!