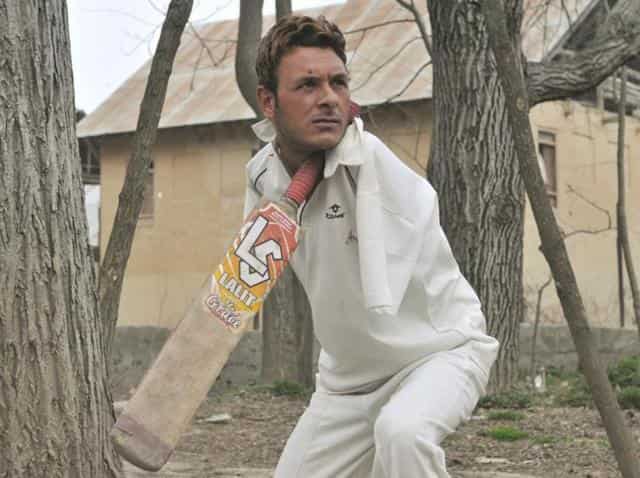 Meet the man who despite losing both his arms in an accident as a child decided to achieve the impossible. Twenty six year old Amir Hussain Lone went on to defy all odds, mastering the game of cricket and become the captain of the Jammu and Kashmir para-cricket team. 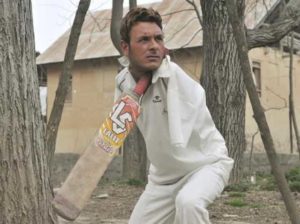 Amir Hussain Lone became target of an accident at the age of eight at his family’s saw mill in Indian-occupied Kashmir that cost him both of his arms but that did not stop him from achieving his dreams.

During an interview, Lone reveals his struggles of playing the sport without any arms, saying: “Before the tragedy I had no passion for cricket – it was only afterwards that my love for the sport began. I used to go to our neighbour’s home to watch games because we didn’t have a TV set at home, but then one day, when I was cheering on my favourite cricket players, they turned the TV set off and asked me to leave.”

“That hurt me. I left, but I still wanted to watch the match. I ended up watching a whole innings from outside, spying through a crack in their window, and it was at that moment that my feelings for cricket crystallised and I pledged that I would play,” he went on to state.

Talking about his disability, Lone goes on to shed light on the numerous challenges he had to endure including people who said he was better of dead.

“Our society seems to have a problem with disability. Here I was, having lost both my arms, and a lot of people used to say that I would’ve been better off dead, even to my face,” said Amir.

Despite all this, it is highly impossible to imagine how Amir was able to rise to such heights in his life. Here is look at the exceptional skills portrayed by Amir out on the field.

Tim Paine says DRS is not a perfect system