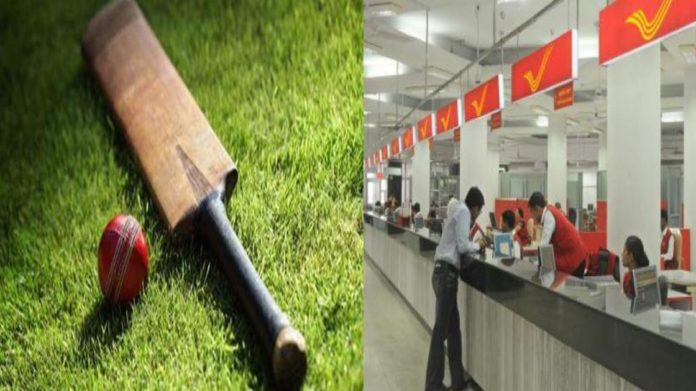 In a recent interview India all-rounder Krunal Pandya revealed that he almost started working for the government before opting to give cricket another chance. The 29-year-old arrived at the national cricketing scene much late in his career, but a fantastic season with the Mumbai Indians paved him the way to the Indian team back in 2018. 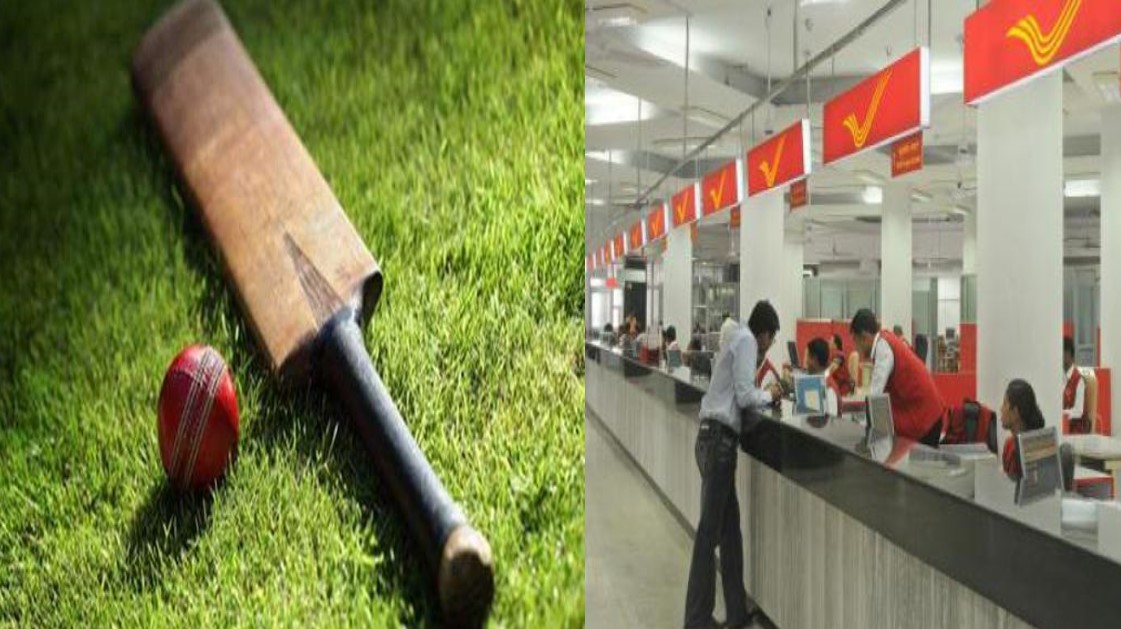 Like his brother, the elder Pandya of Indian cricket has seen much ups and downs in his life. During his early days, Krunal was going through a rough patch when he had two choices, either work for Speed-Post or appear for the Syed Mushtaq Ali Trophy trials. He chose the latter and the rest is history,

“I still remember that I got a letter for that trial. So my father said that it was a nice opportunity and I would be paid around 25,000. But at the same time, I also had trial matches for Syed Mushtaq Ali. So, when I looked up at the letter, I thought, I worked hard for two and a half years, not for the government job. I worked for cricket,” Krunal said.

“So, I tore up the letter and went for cricket trials. It so happened that I performed in the trial games, and managed to make it to the Baroda team for the Syed Mushtaq Ali Trophy. And coincidentally John Wright scouted us (Krunal and Hardik) in Mumbai and that was our ticket to the Mumbai Indians. So, my life changed thereon. So, I guess the letter that I threw away, worked for me” he added.

When asked about a life-changing moment of his career, the Baroda all-rounder revealed an incident during his time with the state’s Under-25 team.

“It was a career-changing moment for me. We were playing an Under-25 game for Baroda against Karnataka, and on the final day, we had to save the game. On the second ball, I played a sweep shot and I got out and subsequently got dropped. So, I went home, and wept my eyes out.”

“It suddenly dawned upon me that I had failed my parents. I had a moment of self-reflection and decided to cast out all the jealousy and toxicity out of my life. It was when my thought process towards life changed that things started falling into place.”

But even though he is living his dream, Krunal still cannot forget how that incident changed his career and life for good.

“In every 10-15 days, I have this realization that how my life has changed” he concluded.