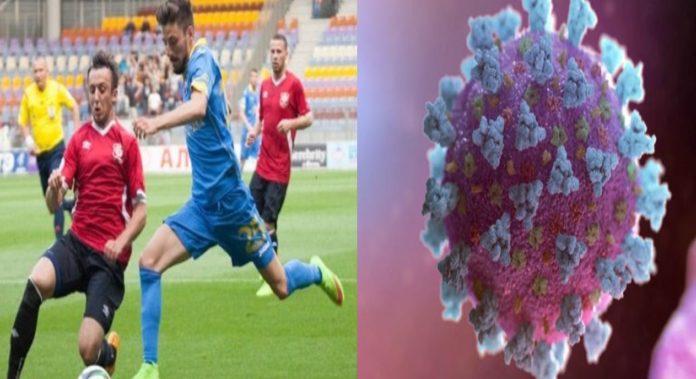 The ongoing coronavirus outbreak has halted almost all sporting events and mass gatherings around the world, but there’s no stopping Belarus amid the global crisis. The country’s football league is still going on as per its schedule – however, a number of fans have recently started to boycott games in order to keep themselves safe. 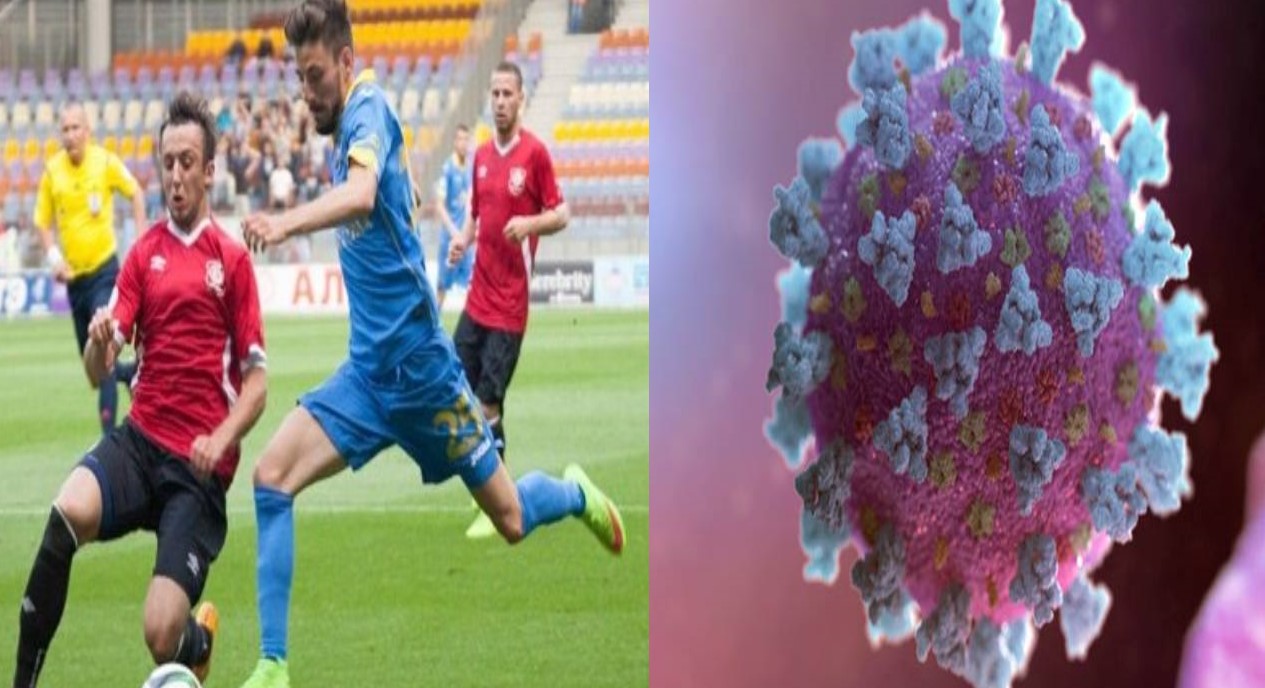 Even though the Belarusian Premier League has grabbed the attention of football maniacs worldwide, fans in the country are worried with the increase of new Covid-19 cases. As per the latest reports, Belarus has registered over 2,226 cases, with 23 deaths so far.

But Belarus President Alexander Lukashenko, has refused to impose strict lockdown measures and has labelled the fears about coronavirus a “psychosis”. He also prescribed drinking vodka and going to saunas as the only options to battle the deadly disease, last month!

Last Friday, 8th placed FC Neman Grodno played a 1-1 draw against FC Belshina Bobruisk in an almost deserted stadium as the Neman players applauded the empty stands in support for spectators staying away.

“The federation decided to play – so we play,” Igor Kovalevich, Neman’s coach voiced his dissent said after the game; while his opposite number, Eduard Gradoboyev of Belshina seemed concerned with the lack of fans in the arena,

“Of course, it is the main problem. Because football is for spectators. And when you come to a absolutely half-empty stadium, especially such a good one like here in Grodno, it is a bit uncomfortable.”

Even the Neman Grodno fan club urged people to stay at home via a statement.

“Let’s stay home, reduce the risks associated with the spread of coronavirus, protect ourselves and our loved ones,” the statement read.

However, one supporter who attended the game seemed mellow about the problem,

“Am I worried or not worried? I guess most likely not. First of all there are not many people coming to watch football, there are no crowds. And all measures are taken at the stadium” he said.