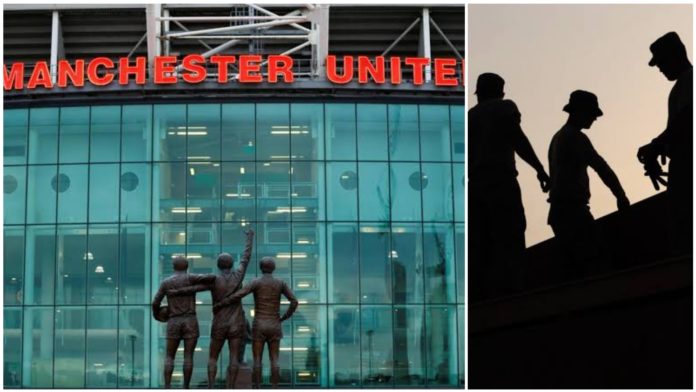 In an absolutely classy gesture in a time of seemingly endless grief and despair, English football giant Manchester United declared that they will pay the casual stuff, the ones who provide the optimum atmosphere to the audience at the Red Devils’ home ground of Old Trafford, in an unchanged manner even as the English Premier League currently undergoes a shutdown. The declaration came on Thursday and was unanimously applauded among the sporting community. 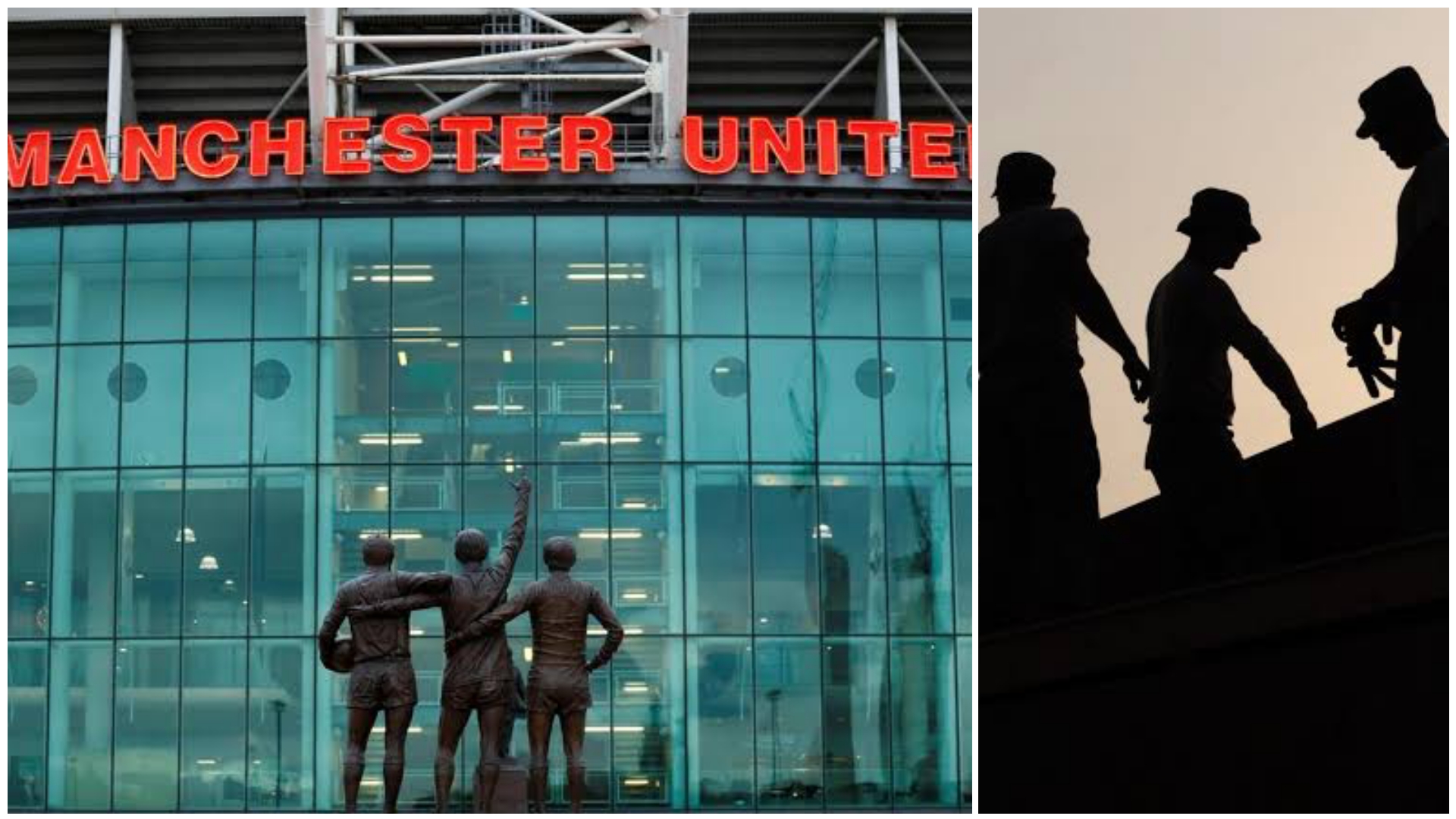 English Premier League and all other competitive football in England was stopped temporarily in England after two personalities from the league, including Arsenal coach Mikel Arteta, was tested positive for Covid-19. The postponement of the league has later been set till April 30, although the governing body can halt the play even further if the pandemic named Coronavirus doesn’t subside in the meantime.

The statement from the club praised the workers for their amazing work to provide the best service to the audience at Old Trafford.

“We rely on our outstanding staff to deliver an exceptional service and experience to fans at Old Trafford. We understand that these are unprecedented circumstances and want to give them security whatever may happen regarding our remaining fixtures this season. We look forward to welcoming back all our supporters – and our colleagues – to Old Trafford as soon as possible,” executive vice-chairman of Manchester United, Ed Woodward, said in a statement.

Manchester United currently stands fifth in the league standings, with 45 points from 29 matches, three less than Chelsea at fourth, and 34 less than the completely dominant and first placed Liverpool. Although the league has stopped, the Red Devils haven’t really turned their eyes away from the transfer market either, and are currently, reportedly, plotting a 50 million $ coup of Arsenal’s Aubameyang.