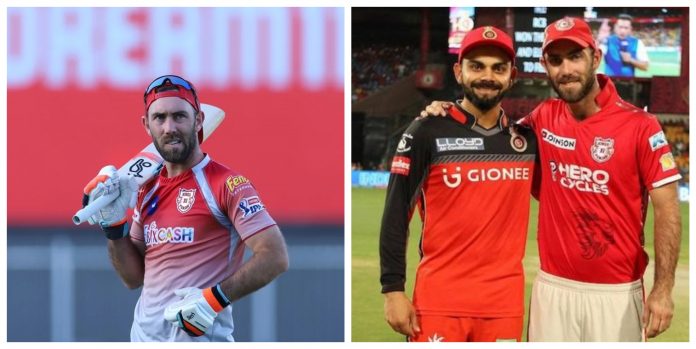 Glenn Maxwell will play for his fifth IPL franchise in 2021 after being roped by the Royal Challengers Bangalore after an intense bidding war against Chennai Super Kings. 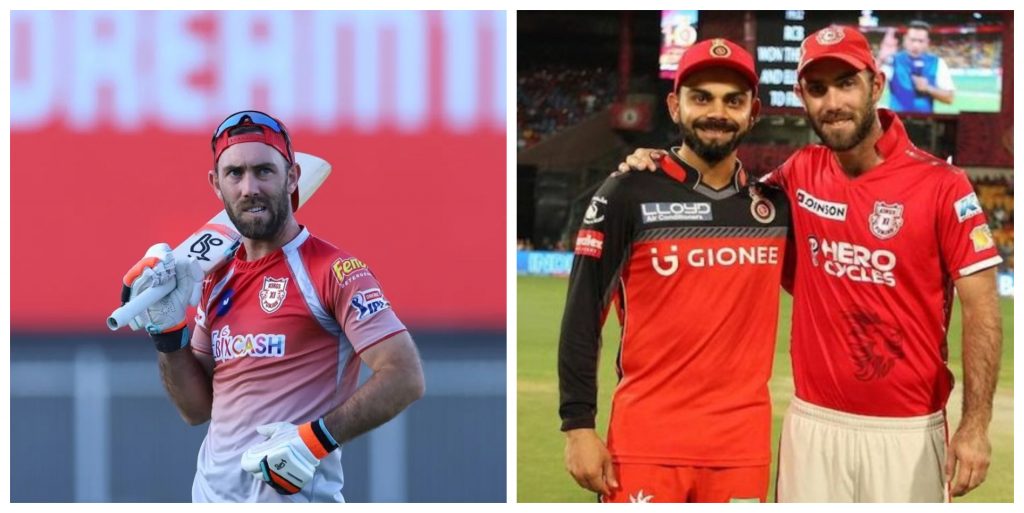 After a dismal 2020 IPL campaign, Glenn Maxwell was not anticipated to bring in big bucks at the mini-auction this time around. However, his reputation as a match-winner comes in handy after his name sparked a war in the auction room in Chennai.

The Australian all-rounder was released by the Punjab Kings after the last season where he failed to hit a single six throughout the entire duration of the tournament.

Royal Challengers were expected to bid for Maxwell, given their desperate need for a finisher following the release of pinch hitters like Shivam Dube and Chris Morris.

Following a tug-of-war in terms of money with Chennai Super Kings, the three-time finalists finally got their hands on the player for a price tag of 14.25 Cr.

He will now play under the leadership of Virat Kohli and is expected to play a vital cog with the team considering his all-round abilities and clearing the relatively small Chinnaswamy ground on a regular basis, unlike the previous season in the UAE.

Maxwell was the second most expensive purchase at the last auction and has set the bar high this time around with yet another intense price tag. Meanwhile, his national teammate Steve Smith, found his new home with the Delhi Capitals for a 2.2 Cr price tag, barely above his price tag.