Former India opener Aakash Chopra has revealed that the Royal Challengers Bangalore are planning to splash up to 20 crore for Shreyas Iyer. The former Delhi Capitals skipper is in the auction pool after not being retained by the franchise. 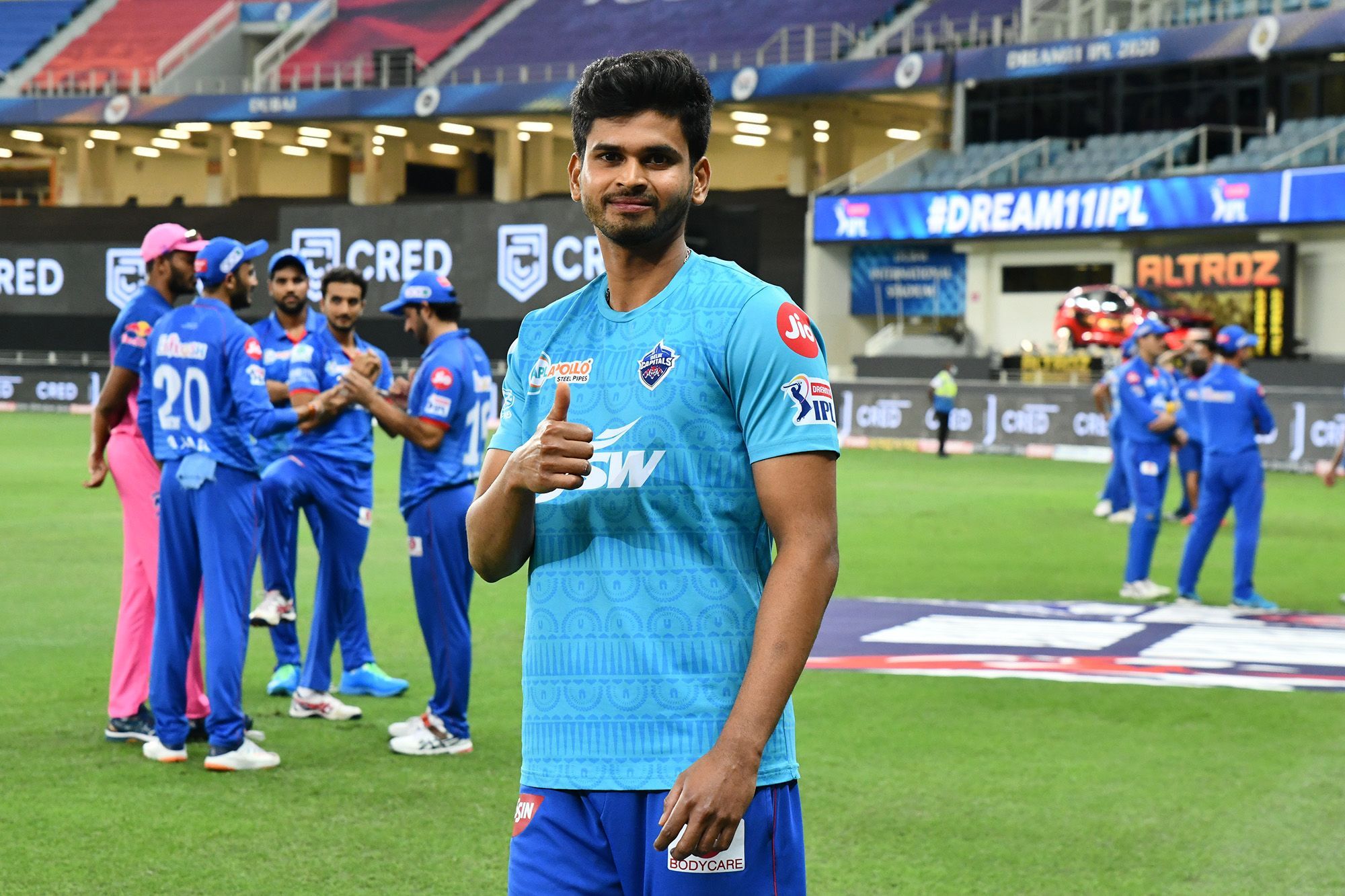 RCB are in the market for a new captain following Virat Kohli’s resignation after IPL 2021. Delhi Capitals, on the other hand, decided to continue with Rishabh Pant as the leader. Iyer, demanding a leadership role, did not come to terms with either Delhi or any of the new franchises. Speaking on his YouTube channel, Chopra said:

“Now Ishan Kishan has been left out, it means money will be saved for Ishan Kishan and high bids will be placed on Shreyas Iyer. It could be 15-16 crores as well, someone told me that RCB has kept 20 crores for Shreyas Iyer,”

“Shreyas Iyer could be a potential captain of KKR or RCB. I don’t think Punjab would be looking at him. “The most expensive player, to be very honest, is going to be Shreyas Iyer. In this list, the most expensive will be Iyer because Ishan Kishan is not there. If Ishan was there, there could’ve been a tug of war. Now, they will reserve money for Ishan and money will be splashed out for Iyer,”

The former opener also spoke about the overseas marquee players in the auction. He predicted Kagiso Rabada, Quinton de Kock and David Warner to be the most expensive signings in the mega auction. He concluded:

The IPL auction will take place on February 12 and 13 in Bengaluru and IPL’s 15th season will kickstart from March 27 onwards.

Yuzvendra Chahal open to playing for any IPL franchise