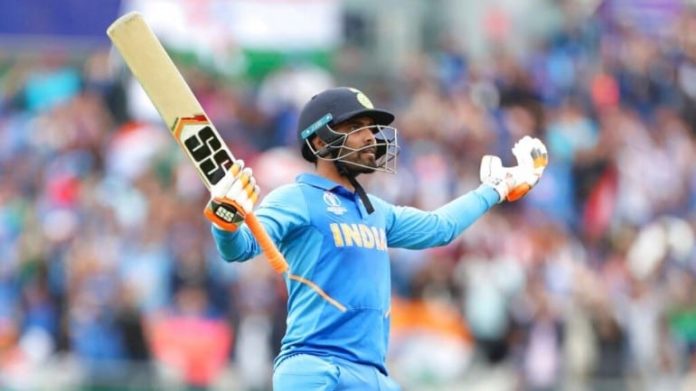 The 30 year old Indian All-rounder Ravindra Jadeja is nominated for the prestigious Arjuna Award. The Arjuna Award is given to sportsperson who have done well in their field and perform well in the sports they play.

Ravindra Jadeja who has had an illustrious career playing for the Indian Cricket team made his debut in 2008 against Sri Lanka where he became one of those rare Indian Players who scored a fifty on debut. Jadeja then went on to play the 2009 T20 world cup and was also one of those few players who played two U-19 world cups in 2006 and 2008. The Saurashtra born All-rounder was given the nickname “Rock-star” by the spin wizard Shane Warne back in 2008 where Rajasthan Royals defeated the Chennai Super Kings to win the Inaugural season of the Indian Premier League. He has also given his services to the Chennai Super Kings, Gujarat Lions and Kochi Tuskers Kerala. 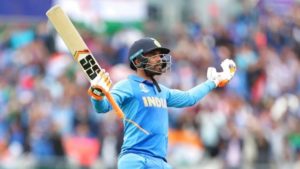 Jadeja who is a regular fixture in the Indian team had a great World Cup as the Indian All-Rounder gave it everything by his fielding and all-round skills to help India reach the Semi-finals of the World Cup. Jadeja showed grit when India were reeling at 92/6 and helped India cross the 200 mark and give the Kiwis a good fight.