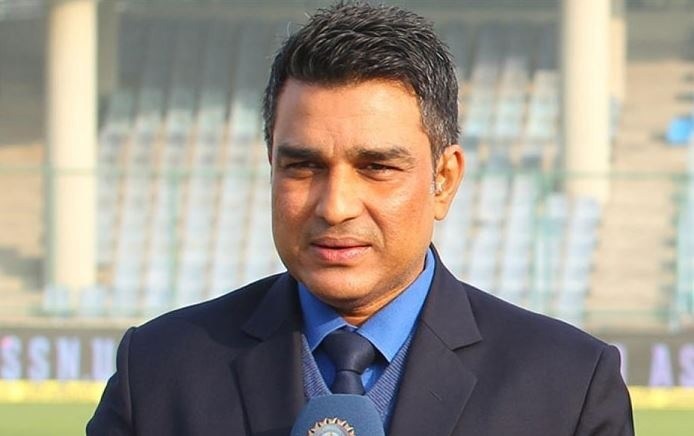 Indian all-rounder Ravindra Jadeja did not hesitate to hit back at the comments made by former Indian cricketer Sanjay Manjrekar on him. 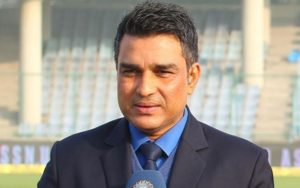 Manjrekar had earlier let out a statement that said that Ravindra Jadeja was a bits-and-pieces player and he would prefer playing a separate batsmen and a bowler instead of him.

“I am not a big fan of bits and pieces players which Jadeja is at this point of his career in 50-over cricket. In Test matches, he is a pure bowler. But in 50-over cricket, I would rather have a batsman and a spinner,” Manjrekar had said.

“Still I have played twice the number of matches you have played and I’m still playing. Learn to respect ppl who have achieved.i have heard enough of your verbal diarrhoea,” Jadeja tweeted.

Still i have played twice the number of matches you have played and i m still playing. Learn to respect ppl who have achieved.i have heard enough of your verbal diarrhoea.@sanjaymanjrekar

This isn’t the first time that Sanjay Manjrekar has been critical of a player and his performances. On Sunday after India’s loss to England, he took to twitter to lash out at MS Dhoni for playing a slow knock without showing any intent. Similarly even in the game vs Bangladesh where India came out victorious, he mentioned that KL Rahul’s role as an opener in this tournament has been so far unconvincing.

“Here’s something interesting about Dhoni -. 41 off 87 balls v spin this WC. But in the warm up games 69 off 56 balls v spin. That tells me it’s mental too. He does not put his wicket on the line as much in the big games,” Manjrekar had tweeted on Sunday.

Now with Jadeja giving the Mumbaikar a taste of his own medicine, it looks to be seen how Sanjay Manjrekar will react to this.