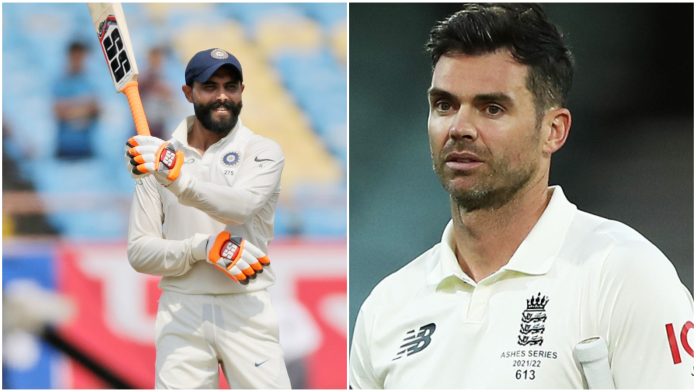 Rishabh Pant was not the only one who scored a brilliant ton. The Indian all-rounder Ravindra Jadeja also notched a magnificent knock of 104 runs and marked his third Test century. He played a crucial role in India amassing 416 runs in the first innings against England in the rescheduled fifth Test at Edgbaston on Saturday. While, he received praise from many, England pacer James Anderson made some comments on his batting that did not sit well with Jadeja.

Ravindra Jadeja comes up with a epic reply to James Anderson 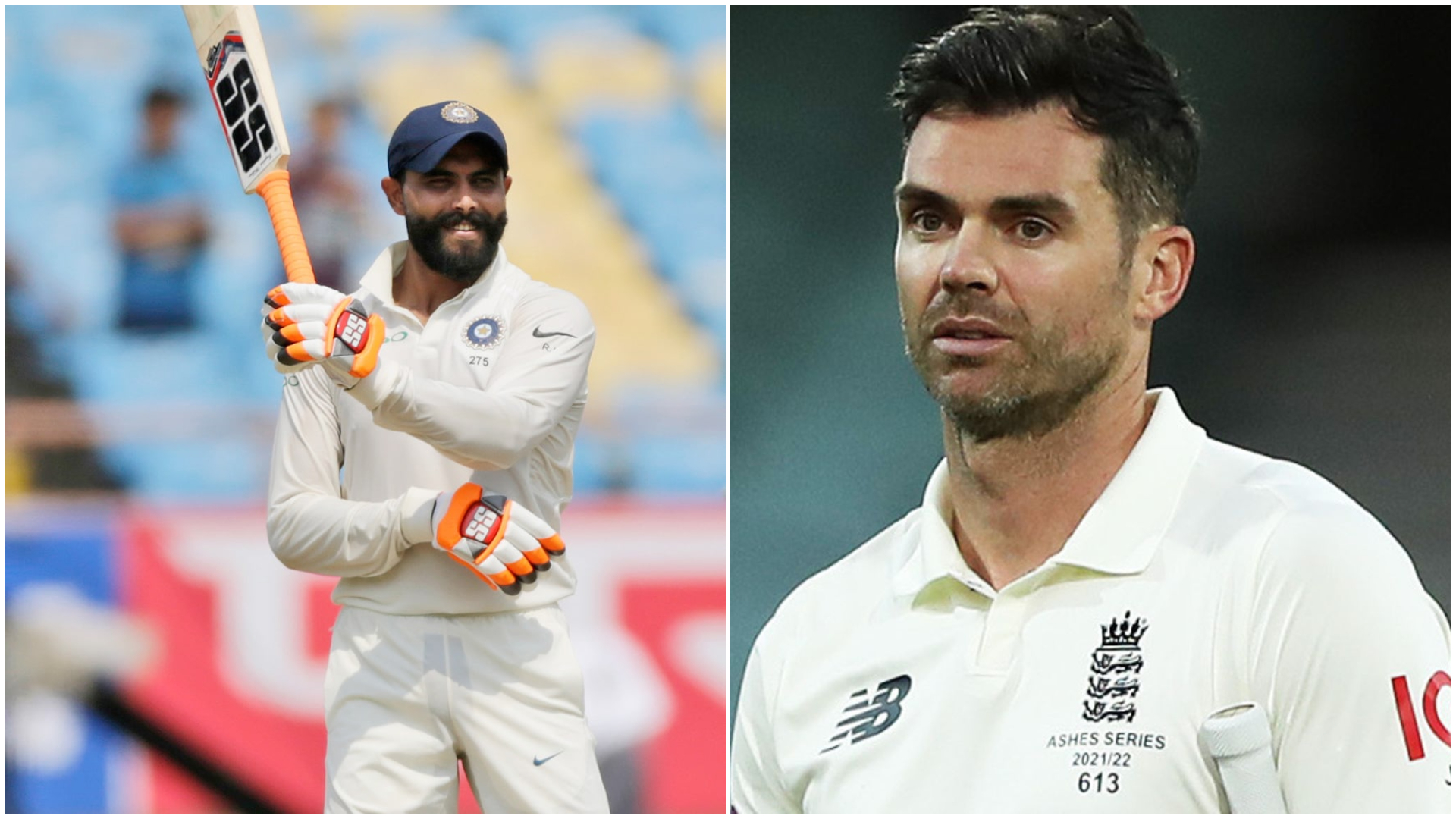 Speaking to the press at the end of Day 2 where Jadeja’s 104-run knock, before Bumrah’s batting feat helped India finish with a massive total, Anderson said, “In the past he was coming at 8, bat with the tail so he had to chance his arm a little bit, whereas now at 7 he can bat like a proper batter. He leaves really well and made it difficult for us.”

When asked about Anderson’s comment in the post-match conference, Jadeja recalled the 2014 incident. “See, when you score runs, everyone says they think of themselves as a proper batter. But I’ve always tried to give myself time at the crease, to set a partnership with whoever is at the crease, to play with him. It’s nice Anderson has realised that after 2014,” he said.

It was during the series back in 2014, which is mostly remembered as Virat Kohli’s forgettable tour of England, the dispute had begun in the opening Test. It continued in the second when Anderson and Jadeja was seen in a heated exchange of words as the two teams made their way back to the pavilion for lunch.

However, the details of what transpireed in the corridor leading to the respective dressing room still remains unknown. Then India team manager Sunil Dev had lodged a complaint after the end of the Test match, alleging Anderson for abusing and pushing Jadeja. It was noted that Anderson was later charged with a Level 3 offence.