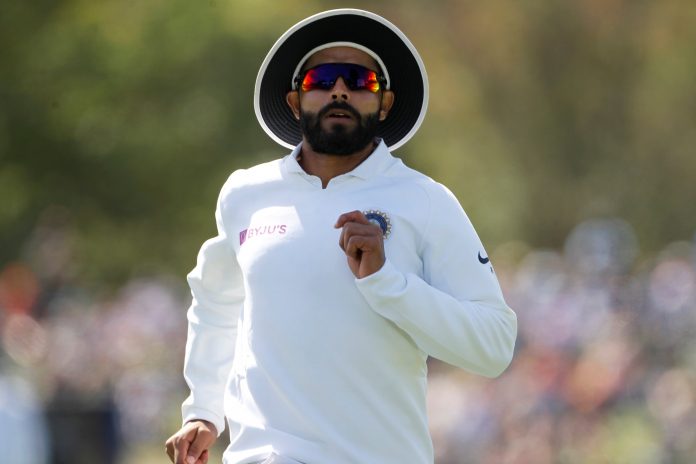 India’s star all-rounder Ravindra Jadeja became only the second Indian to take 450 wickets and score over 4500 runs in international cricket. Jadeja achieved this historic feat in the ongoing test series between India and England. 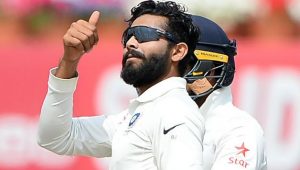 Jadeja accounted for the wickets of Haseeb Hameed and Moeen Ali in the second innings of the test match. With these two wickets, he took his wickets tally to 450 in 273 international matches. The wicket of Haseeb Hameed was Jadeja’s first wicket in the series.

The first Indian to take over 450 wickets and score over 4500 runs was the legendary Kapil Dev. In his 16 year long international career, Dev scored 5248 runs and took 434 wickets in Tests. In ODIs, the world Cup winning captain scored 3783 runs and took 253 wickets.

Ravindra Jadeja: A key player for India in all formats 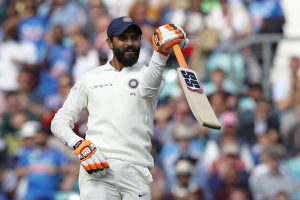 After the infamous 2017 Champions Trophy final, Jadeja’s international career came to a halt. He was dropped from the white ball side. In tests, he was playing second fiddle to Ashwin when India went overseas.

However in 2018, he scripted a comeback in the side with his all-round performance in the fifth test against England. He scored a crucial innings of 80 odd runs and took key wickets. When Hardik Pandya got injured in the 2018 Asia Cup, he was recalled as a replacement. He made an instant impact by picking 4 wickets against Bangladesh. He was rewarded with the player of the match award in his white ball comeback game.

Since then, he has not looked back and has become a critical member of the Indian team in all formats. Ravindra Jadeja is playing as the first choice spinner in the side, ahead of the veteran spinner R Ashwin. This is because of his batting abilities. Also, he is one of the best fielders in the world at the moment. Hence, he can change the scenario of the match with all three disciplines i.e. batting, bowling and fielding.

India will desperately need his services in the ongoing third test match at Headingley. India will be able to save the test match if Jadeja plays a crucial role with his bat. Team India are currently chasing a 352 runs lead set by England.