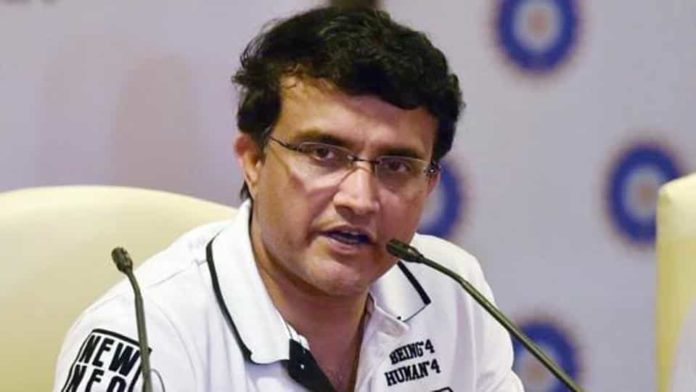 India currently play the 3rd test vs Australia without their lead spinner Ravi Ashwin. A match which will prove crucial to whether India win their first series in Australia sees them field a side without Ashwin, who is out due to fitness reasons. 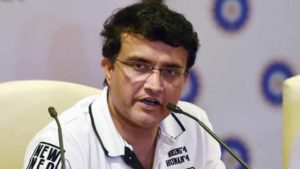 The off-spinner sustained the injury on the fourth evening of the Adelaide Test, aggravated it on the fifth, and consequently missed the Perth Test. India then went on to suffer in Ashwin’s absence as Nathan Lyon’s went on to pick 8 wickets in the 2nd test and show that the pitch had enough for the spinners.
With Ashwin missing his fourth test out of the 11 overseas tests India have played this year due to an injury, former India skipper Sourav Ganguly is seen to be concerned about his role and effectiveness with these injuries around.

“Ravichandran Ashwin is worrying me now. He can’t be the premier spinner and get injured so many times on big tours: England, South Africa, and now Australia. The team needs him against left-handers but it looks like he will be sitting out now. He is not doing his reputation any good,” Ganguly wrote in his column for The Times of India (TOI).

It is to be noted that Ashwin played a crucial role for India’s victory in the first test vs Australia in Adelaide. He sent back Marcus Harris, Usman Khawaja and Shaun Marsh in quick time to leave Australia reeling at 87 for 4. In the second innings, he dismissed Aaron Finch and Khawaja to put India in the driver’s seat and later guide them to victory.

Mumbai cricketer dies after suffering cardiac arrest on the field