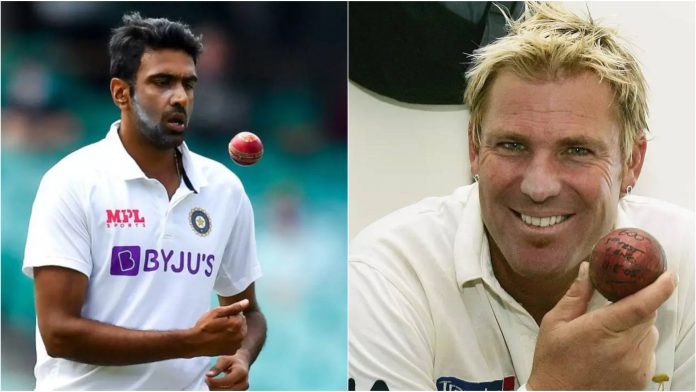 Indian ace spinner Ravichandran Ashwin recently acknowledged the legacy that the Australian cricketing legend Shane Warne has left behind in cricket. The legendary leg-spinner tragically passed away at the age 52 on March 4 which sent shock waves to the cricket fraternity. Shane Warne has tallied over 1,000 international wickets (in Tests and One-Day Internationals), second to this milestone after Sri Lanka’s Muttiah Muralitharan and Ravichandran Ashwin believes it is impossible for the next generation to achieve a similar feat. 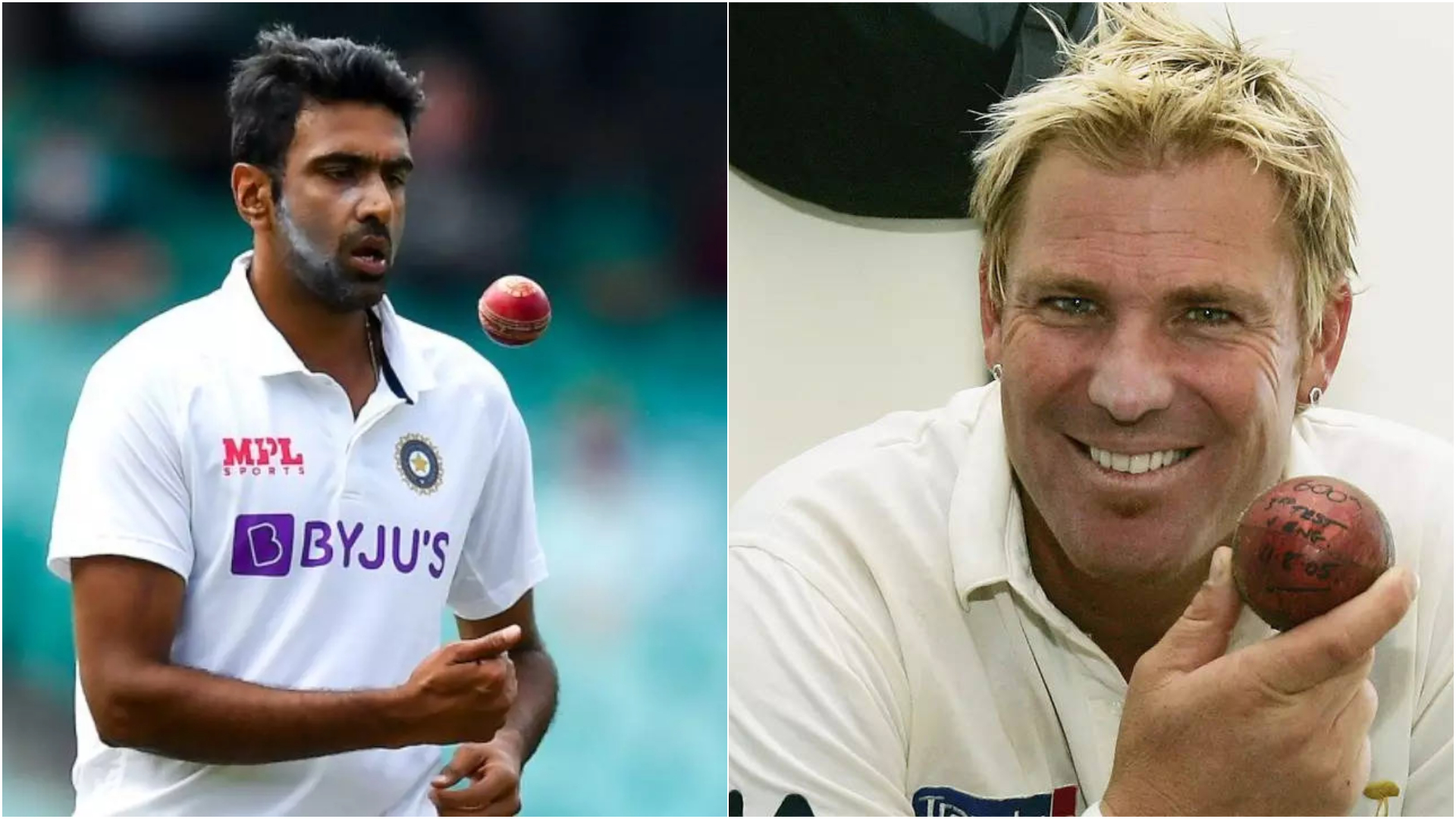 Speaking on his YouTube channel, here is what Ravichandran Ashwin had to say about Shane Warne’s career:

The teams have a hectic schedule all around the year and it will not be possible for any bowler to reach 1000 international wickets. Also, the number of Tests played is reducing with the growing popularity of the fast-paced T20 matches. According to Ashwin, this will also bring workload management into play and he added:

“The volume of Test cricket will come down drastically. And also because there are so many leagues, workload management will take centre-stage.”

“I see Warne as a flag bearer for carrying the spin aspect of bowling on the front in the world cricketing map. Warne brought spin as an attacking commodity to this cricketing world. Even when there wasn’t much happening on the surface, he used to take wickets just with his sheer intimidating presence.”

Ashwin played his 85th match against Sri Lanka in the 1st Test Match in Mohali that India won comprehensively by an innings and 222 runs. He is India’s second most successful bowler in the longest format on Sunday. He recently eclipsed the legendary Kapil Dev’s tally of 434 Test wickets.

He will certainly be a part of India’s playing XI when they lock horns with Sri Lanka in the second and final Test Match which starts from March 12 at the M. Chinnaswamy Stadium in Bangalore.