The third Test between India and Australia at the Sydney Cricket Ground (SCG) on Sunday have come in the limelight for a few reasons – be it mighty Australia’s stunning all-round show, Team India’s injury blow or the racial abuse towards Mohammed Siraj. However, racism during the series took another turn as no one encouraged that. Meanwhile, India’s veteran off-spinner Ravichandran Ashwin, who is currently on his fourth Test tour to Australia, said that the crowd in Sydney has done that earlier too and this behaviour showed the upbringing of the Australian fans too. 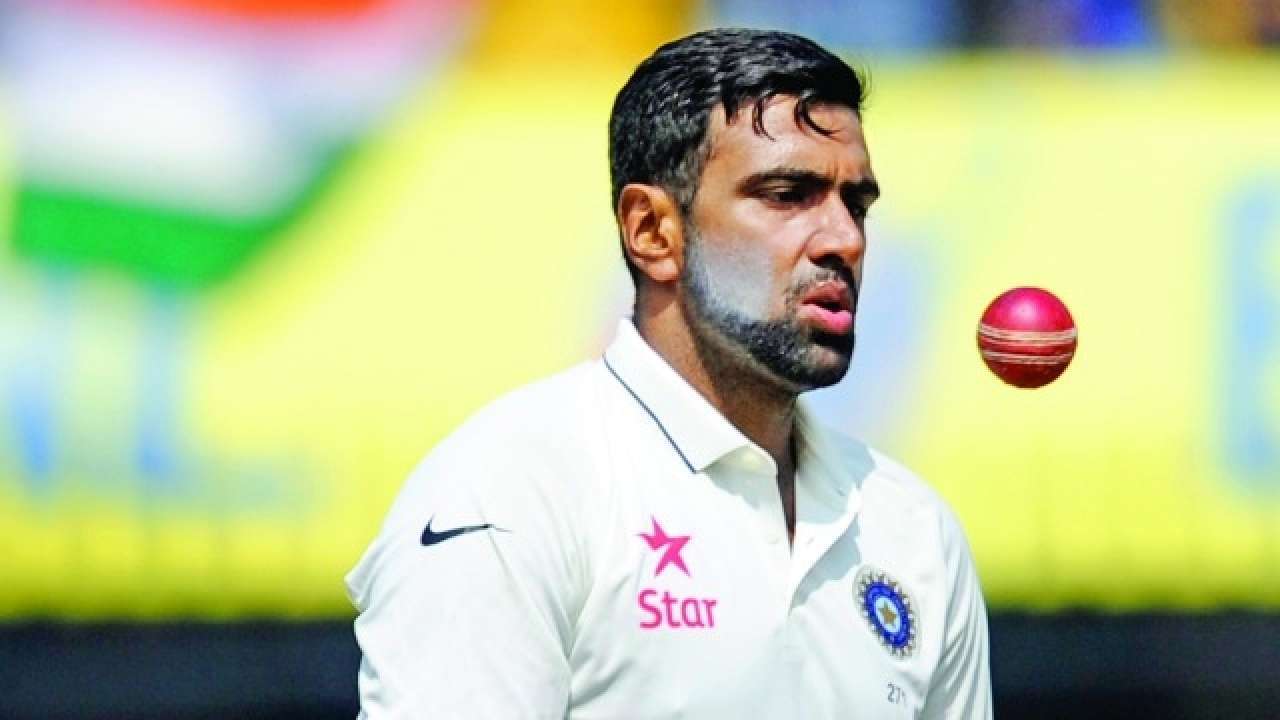 “They have been nasty and hurled abuses at us, but they have gone one step further by hurling racial abuses this time. They need to be dealt with an iron fist. It is definitely not acceptable in this day and age. We have evolved as a society, but this reflects the upbringing of those individuals,” Ashwin said at the press conference on Sunday.

The incident took place on Sunday during the second session when Mohammed Siraj complained to the on-field umpires about racist abuse from the crowd as well. However, that didn’t stay as long as those people were removed from the ground. And, later the Indian team had lodged an official complaint too.

“The umpires mentioned that we should bring it to their notice as it happens on the field so that they are able to take immediate action,” Ashwin said. “Personally I think Adelaide and Melbourne weren’t as bad. But this has been a continuous thing at Sydney. I have experienced it as well. They do tend to get nasty. I don’t know why and for what reason. Unless and until it is dealt with, people don’t find the reason to look at it in a different way.”

“Even yesterday when Siraj brought it up, Ajinkya, myself and Rohit got together and went to the umpire and did report it. Nowadays the boys are better equipped and aware. Even Siraj, who is new, does know that this is the line you cannot cross. It is a wonderful thing. It must be met with the way it was met,” Ashwin again shared.

However, Cricket Australia apologised for this behaviour and shared a statement as well.

We have launched an investigation in parallel with NSW Police following a crowd incident at the SCG today. Full statement 👇 pic.twitter.com/D7Qu3SenHo

However, India captain Virat Kohli too opened up on this as well.

The incident needs to be looked at with absolute urgency and seriousness and strict action against the offenders should set things straight for once.