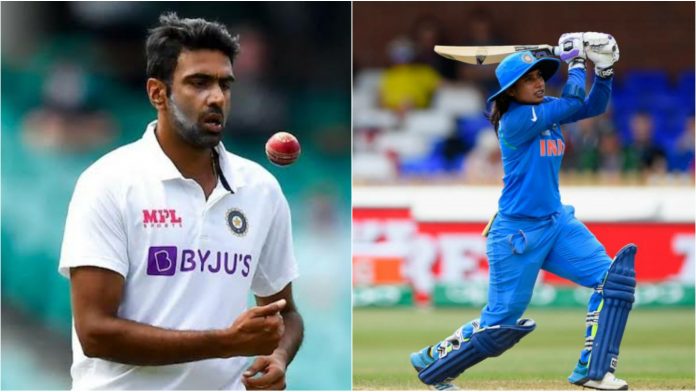 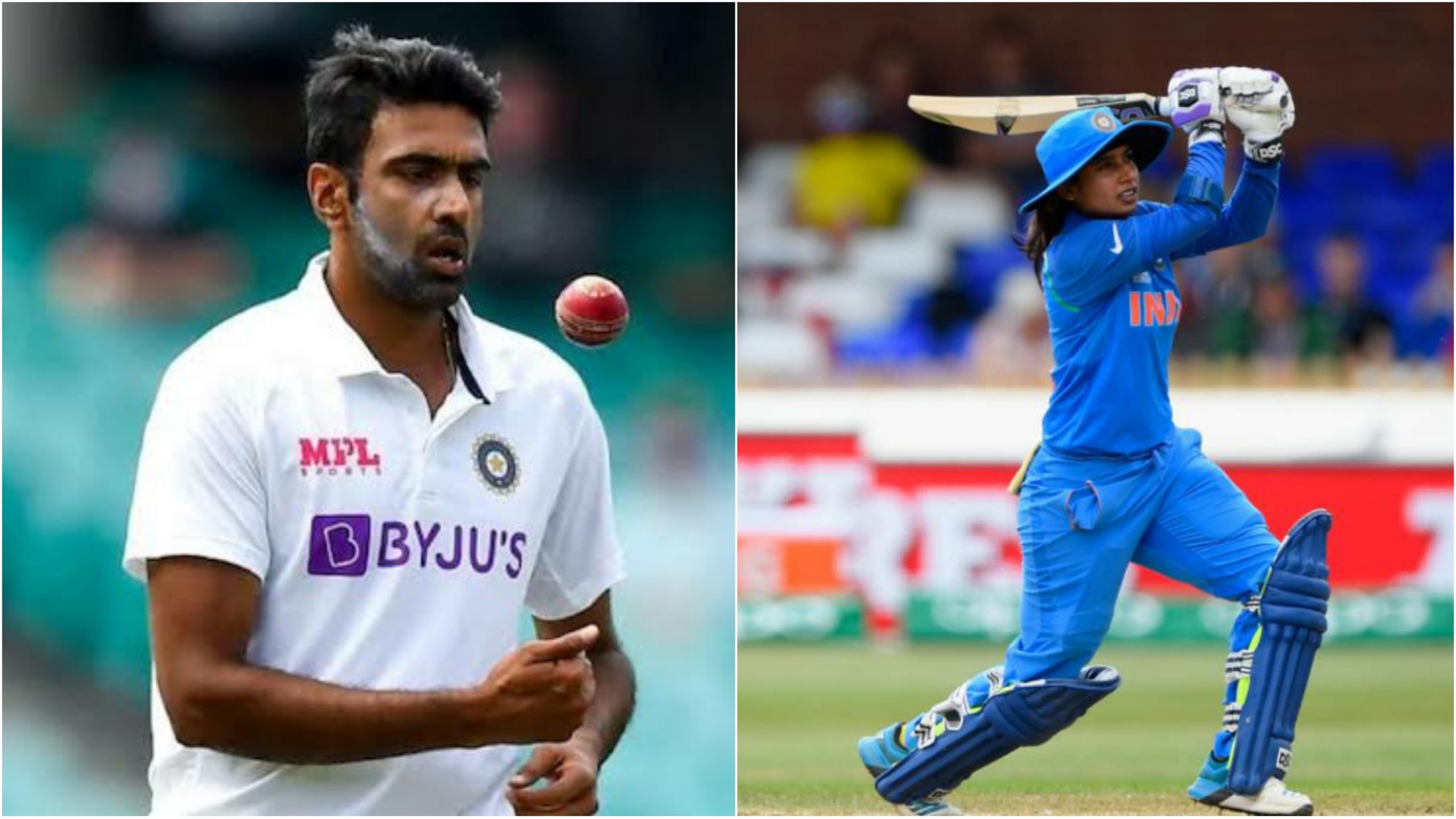 Khel Ratna is India’s highest sporting honour and back in 2020 it was for the first time in history that five athletes including Rohit Sharma, Manika Batra, Vinesh Phogat, Rani Rampal, and Mariyappan Phangavelue were honoured with the award.

Now, Ashwin and Mithali could be receiving the award. It has been also noted that the Indian speedster Jasprit Bumrah and batting talisman KL Rahul will be recommended for the Arjuna Award.

ALSO READ:How are Indian players spending their break in the UK?

The BCCI is set to recommend the name of opening batsman Shikhar Dhawan who has missed out on the award on previous occasions.

“We had a detailed discussion and it was decided to send in the names of Ashwin and women’s Test and ODI skipper’s name for the Khel Ratna. We are recommending Dhawan again for the Arjuna while we will also suggest the names of Rahul and Bumrah.”

It was previously noted that The Ministry of Youth Affairs and Sports gave an extension to the deadline for sending the nominations from June 21 for the National Sports Awards 2021.

Mithali Raj is undoubtedly one of the best batters in the women’s team. She has an ability to garner runs in huge numbers.

While Ashwin is one of the key bowlers for the Men in Blue. He has played 79 Tests, 111 ODIs, and 46 T20Is so far. He has taken a combined 615 wickets across the formats including 30 five-wicket hauls.

Currently, both Mithali and Ashwin are in the UK as part of the India women and men’s squads respectively for the upcoming England tour.