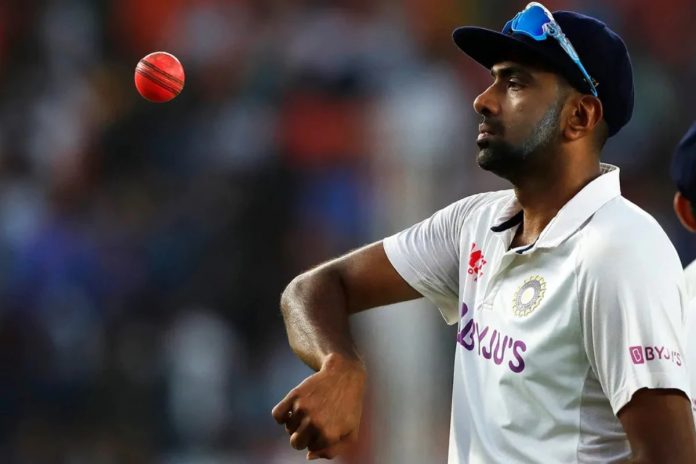 Team India convincingly won the third Test against England inside 2 days where the spinners sealed the deal for them. To do so, veteran spinner Ravichandran Ashwin has achieved a milestone as he has claimed his 400 wickets in the longer format of the game.

With this, he has become only the fourth Indian cricketer to do so after Anil Kumble (619), Kapil Dev, (434), Harbhajan Singh (417). However, he dismissed Ben Stokes, Ollie Pope and Jofra Archer and reached the feat in Ahmedabad and became the second-fastest to achieve this feat as well after the Sri Lankan great Muttiah Muralitharan (72nd Test).

It is also noteworthy that, he claimed nine wickets against England in the second Test in Chennai at his home ground and also smashed a stunning century. Along with him, in the second innings, it was debutant spinner Axar Patel who stole the limelight with the ball.

Meanwhile, Ravichandran Ashwin became only the sixth spinner in the world to take 400 Test wickets on Thursday when he sent England speedster Jofra Archer on the second day of the day-night third Test as well. The veteran off-spinner achieved the feat while playing his 77th Test. He is the 16th bowler in world cricket to have taken 400 Test wickets as well.

The Test series currently stands 2-1 with one match remaining. While England started with a win, Team India bounced back well in the second Test in Chennai and won convincingly by a huge margin of 327 runs before registering another win by 10 wickets.

Meanwhile, left-arm spinner Axar Patel, who picked up 6-38 in the first innings of his second Test, revealed how he troubled the visitors.

“When the fast bowlers were bowling there was a trough in the landing area so there was a problem the length of the ball right. So I had to come in early. I think the pink ball has glare which is why it was skidding off the wicket. Because of that I got leg-before wicket decision. I think the difference in pink and red ball was that the former was skidding more than the latter did at the Chennai wicket,” added Patel.