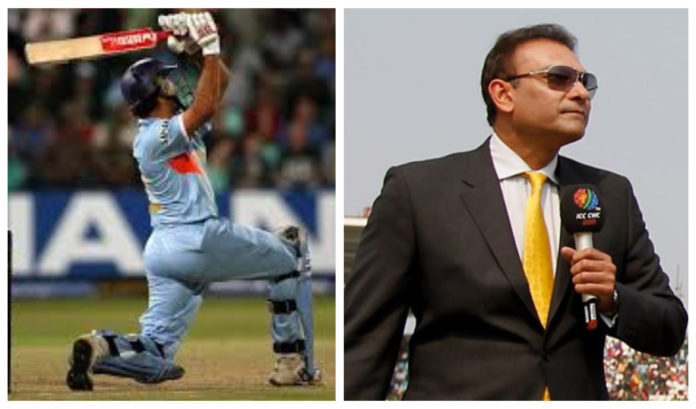 Arguably one of the greatest commentators to lend his voice for the sport of cricket, Ravi Shastri has attained immortality by being the voice behind India’s greatest moments in cricket. 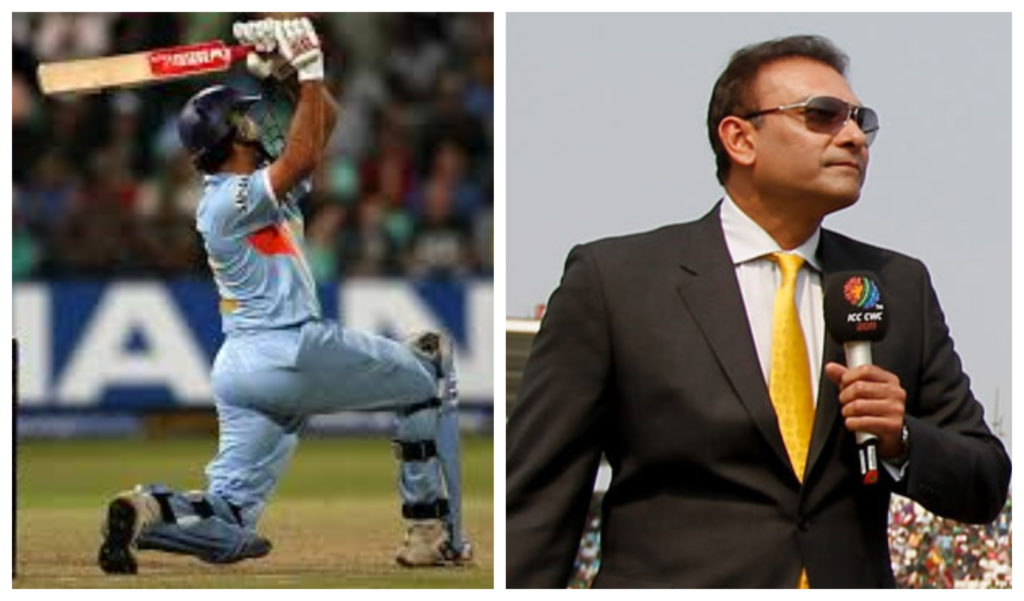 Current India head coach Ravi Shastri had made quite a name for himself in the commentary booth before his transition to coaching. He was the voice that sealed India’s T20 World Cup victory in 2007 and was also the man behind the mic when Dhoni finished it off in style in 2011.

Among several iconic calls in the commentary box, a gem of Ravi Shastri usually goes unnoticed. It was the moment when Yuvraj Singh unleashed hell in Durban by making it rain with sixes much to the plight of young Stuart Broad.

During the Sky Sports cricket podcast, former England player and experienced commentator David “Bumble” Lloyd revealed that he had tweaked the commentator’s rota so that Shastri could be the one calling India’s final overs in the first innings.

“We did a thing with Ravi Shastri earlier on, and he said – you may not remember this, Bumble – but you actually … not changed the comm rota, but you said, ‘Ravi, you should be on now towards the end of this innings.’ Is that right?” former England cricketer and host Rob Key asked Llyod during Sky Sports Cricket Podcast.

“That’s right. You know sometimes, these producers haven’t a clue when they’re doing those comm rotas! So I just switched it slightly,” Llyod said.

“(He was)absolutely brilliant, Ravi (Shastri) was all over it.

After arriving at the crease, Yuvraj Singh was straight away involved in a war of words with England all-rounder Andrew Flintoff. The very next over, Yuvraj proceeded to score 36 runs off Stuart Broad before bringing up his fifty in just 12 deliveries.

The all-rounder’s knock proved to be the decisive factor in the end as India edged past England by 18 runs in a high scoring encounter. The victory enabled India to get over their narrow defeat at the hands of the Kiwis and go onto qualify for the semi-finals of the tournament after a victory over the Proteas.

BCCI clarifies its stance on Asia Cup and IPL 2020