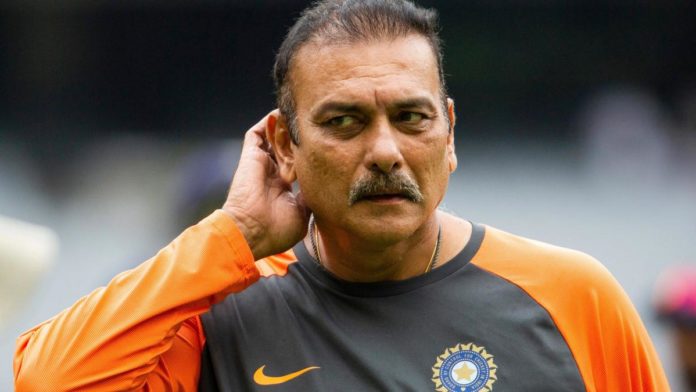 Kedar Jadhav injuring his shoulder while trying to save a boundary while representing Chennai Superkings in this year’s IPL raised speculations regarding the all-rounder’s spot in the ICC Cricket World Cup that is scheduled for later this month.

However, Team India’s head coach Ravi Shastri has dropped a positive hint on Jadhav’s status for the mega event. Shastri is optimistic of Jadhav to be fit in time to join the World Cup campaign.

The all-rounder from Maharashtra was ruled out for the remained of the IPl post the injury, however, it was reported that the nature of the injury is not severe and now Shastri too has given an affirmation regarding the same.

Shastri shared that luckily there is no fracture in Kedar Jhadav’s case and he still has time to get cleared and it should be okay.

The all-rounder had a very forgettable IPL as he did not click for his side this season. He ended up scoring 162 runs in the 12 innings he placed. However, he is a very integral part of the Indian team for the World Cup as Kohli would rely on him in both the bowling and batting department. 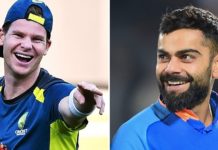 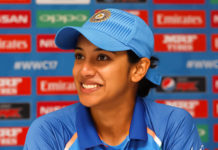 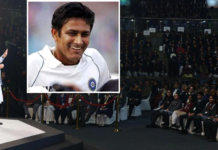 PM Modi tells students what they can learn from Anil Kumble

Virender Sehwag says MS Dhoni should have been banned for 2-3...

ICC CWC 19 Preview: India vs. Bangladesh; Can India defeat the...