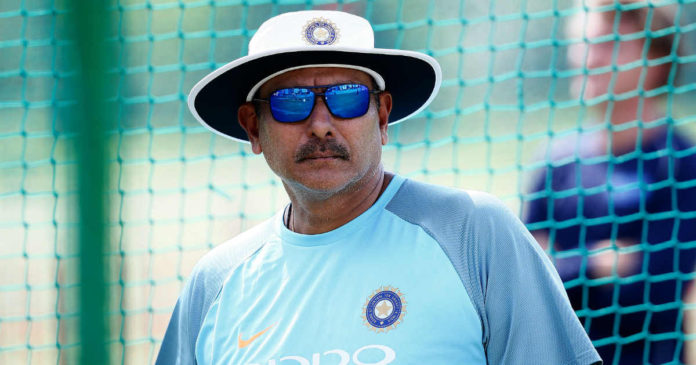 The former Indian All-rounder has been give an extension of two years and will be with the team till the 2021 ICC World T20, which is scheduled to be played in India. This will be the former Indian cricketers fourth stint with the team as he was briefly the team manger in 2007 and was the team director in 2014 until 2016 and the head coach from 2017 until 2019. 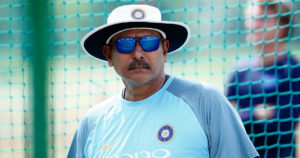 The former Indian Captain and member of CAC Kapil Dev said” Number three was Tom Moody, Number two was Mike Hesson and number one is Ravi Shastri as all of you were expecting.. But it was avery close race.”

The CAC reappoints Mr Ravi Shastri as the Head Coach of the Indian Cricket Team. pic.twitter.com/vLqgkyj7I2

The Indian Skipper Virat Kohli was very vocal and had given open support to the former Indian All-rounder and according to the reports its also claimed that he had the backing of the whole team. The former who had taken charge of the Indian Cricket team in 2017 has had an impressive record in test matches as India has won 13 tests out of the 21 tests played under Shastri. India also defeated South Africa in ODI’s at home and had defeated Australia 2-1 in tests earlier this year.

In the race of who would be India’s next head coach the former West Indies coach Phil Simmons had pulled out on Friday leaving only five aspirants in the race.