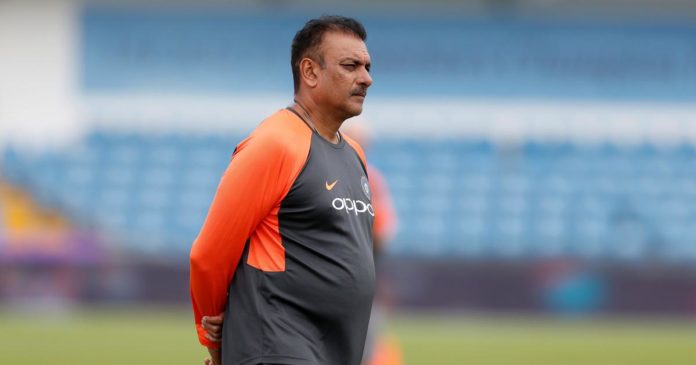 Team India head coach Ravi Shastri feels that the Indian team of 1985 could give the current Indian team led by Virat Kohli a fitting challenge. 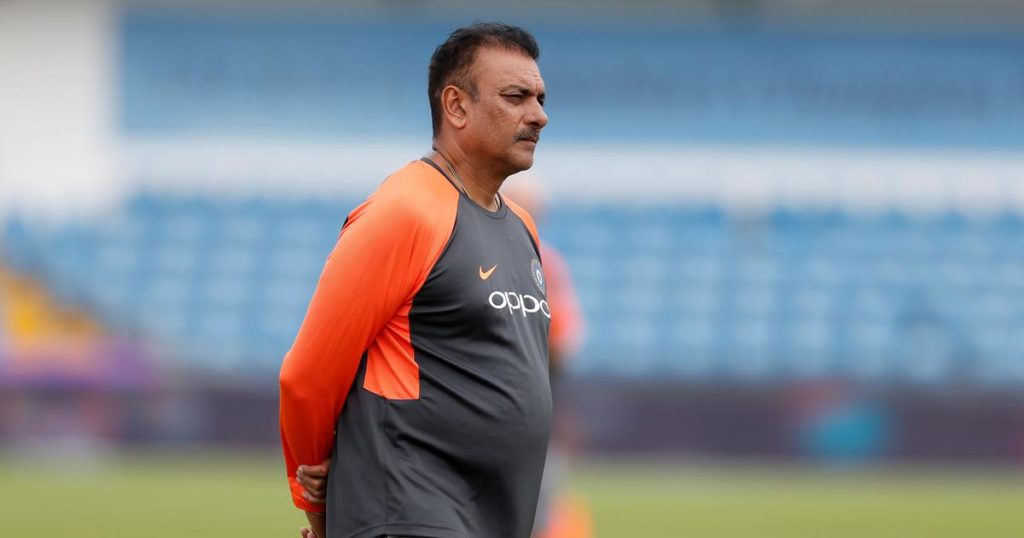 Shastri, who was one of India’s most influential players in 1985 proved his worth after a stupendous outing in the World Championship of Cricket, for which he was duly named the man of the series and therefore winning the famous Audi car.

In a chat with Rajdeep Sardesai for the Sony Pit Stop, Shastri who is currently in Alibaugh owing to the lockdown claimed that he has no doubts in the ability of the 85′ team. He said:

“No question about that. They (team of 85) will give any team that India puts up in white ball cricket, a run for their money. That team of 85 will give this team a run for money,”

The former all-rounder also revealed who he would like to have as his beer buddies during this quarantine period. He stated:

“Siva (Laxman Sivaramakrishnan), Roger (Binny) will be on the top of the list,” “With the lockdown now, I’m past the red zone and am currently in the orange zone in Alibaug. I’m going to get a beer tonight, am sure there will be some shop open. And if I had to get 2 guys to get a beer with me I’m sure Roger would have joined me and so would Siva,”

Shastri reserved special praise for Pakistan’s Javed Miandad and rolled back the years by reminiscing the fierce sledging for the player of the tournament and the infamous Audi car. He added:

“Javed had no chance of getting the Audi but he had to needle and make sure that I get distracted. When we played against each other there was constant chat.

“He was a great player and a great competitor… He would go to any level to try and make sure he got under your skin and distracted you. But he had no chance in that final because my eyes were on that car and even if he wanted to distract me, he had no bloody chance,”