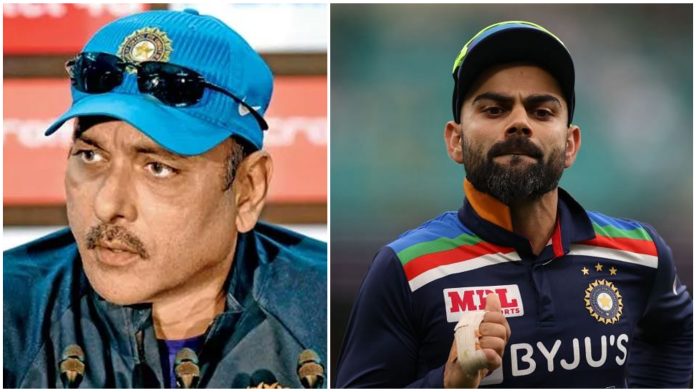 The former Team India head coach Ravi Shastri certainly took note of the recent controversy between Board of Control for Cricket in India(BCCI) and former Indian skipper Virat Kohli, who recently stepped down as Test captain following the disastrous Test Series against South Africa. Ravi Shastri refused to comment on the matter though many people have already spoken about it. It seems that Shastri is unhappy with the recent developments on the matter.

Ravi Shastri: I do not wash dirty linen in public 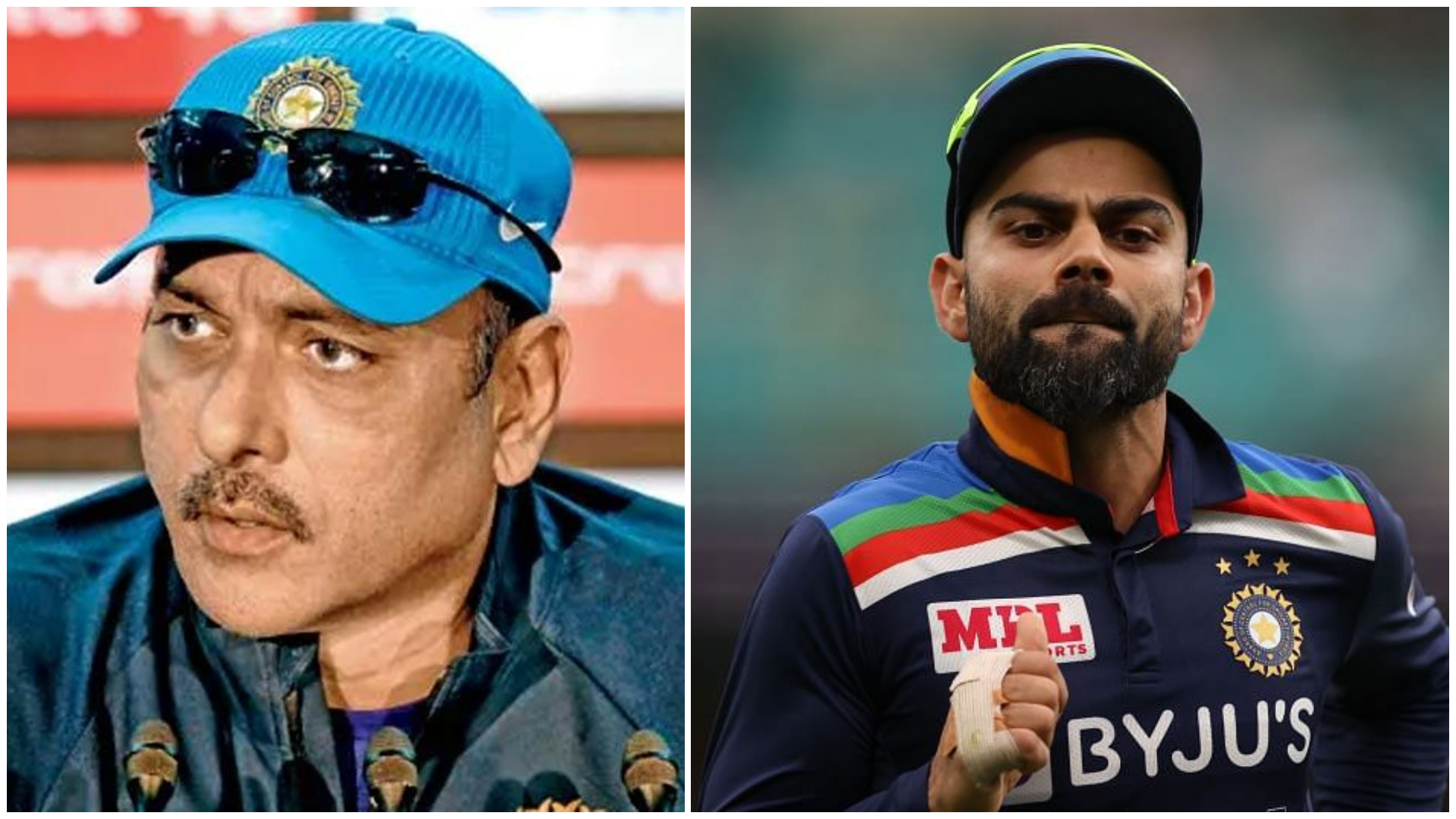 Virat Kohli had previously stepped down as the captain of the limited-overs cricket. India also had a poor display in India’s 3-0 ODI series whitewash on South African soil.

Shastri joined ANI for an exclusive interview when he was asked to share his take on the recent controversy. He said that he was not interested in shedding light on the matter. Here is what he said:

“Many people have already spoken about Virat Kohli and him stepping down as the captain. I do not have the time to get into gossip and get into details. I took a break after seven years in the game, I have been part of the team and I am very clear, that I do not wash dirty linen in public. The day I finished, it will be blank. I will not discuss any of my players on the public platforms, I have been very clear on this.”

Speaking about Kohli, he was noted to break his silence on her daughter’s picture surfacing on social media. It was also recently reported that Rohit Sharma will be the new test captain of India. The Men in Blue are set to host West Indies next for a 3-match ODI series and the opening game to take place at Narendra Modi Stadium in Ahmedabad on Sunday, February 6.