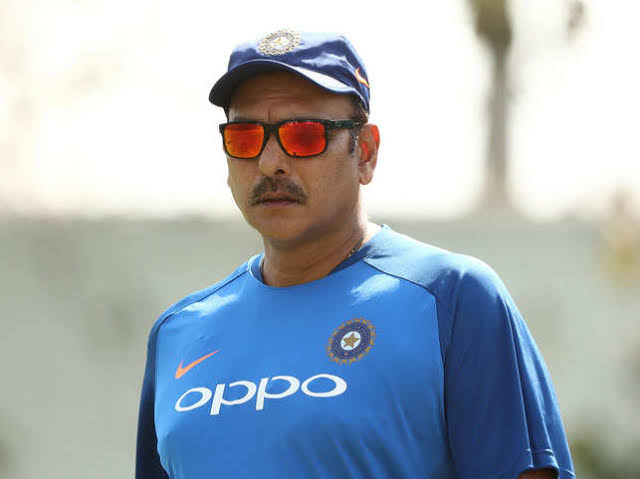 After New Zealand put an end to India’s challenge at the World Cup championship, questions have been raised regarding MS Dhoni’s participation in the World T20 match that is to be held next year. Indian team’s head coach Ravi Shastri clearly stated that the country needs to wait for IPL to kick-off before he can decide the team lineup. 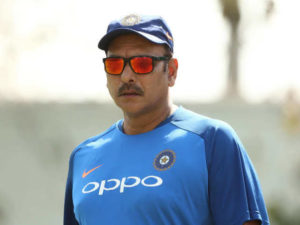 While it can be disheartening for Dhoni fans to hear, Shastri further explained that he needs to evaluate his performance and form in the IPL matches in comparison to other players before he can choose the players; hence, why IPL is given so much importance.

Recalling the World Cup defeat and Indian’s exit from the game, he said, “For me, the intensity shown by this team is fabulous. The way they have bounced back after those 15 minutes in Manchester. That was a bitter pill to swallow and hurt one and all. But then, the ferocity and intensity they have shown after that in the last three months is unbelievable. This is remarkable, and that is why I say if you look back 5-6 years, this will have to be one of the most consistent Indian teams ever across all formats.”

While the country was holding its breath during the last 15 minutes of the match, the New Zealand bowlers turned the tables and ended up winning the game with 18 runs.