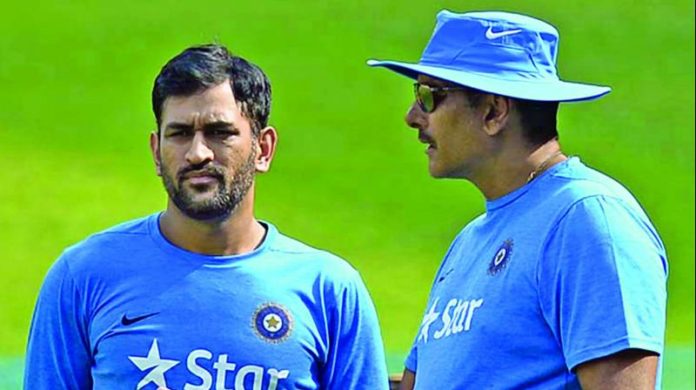 The Indian Cricket Team is often a subject of an intense semi-political debate on whether Dhoni should be a part of the team any further or not. 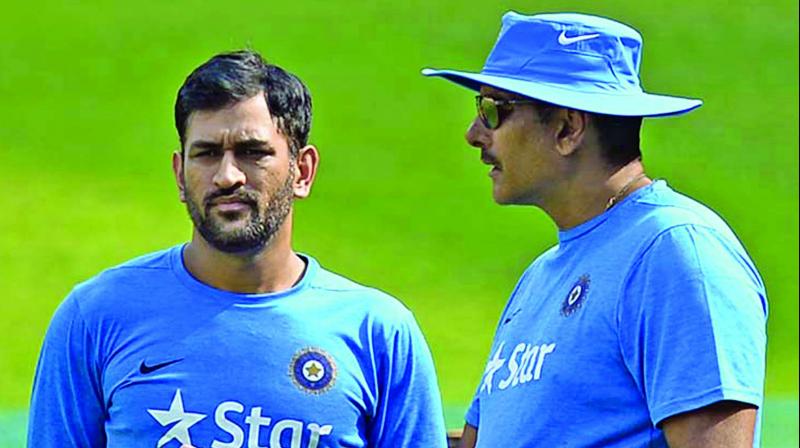 Ravi Shastri sat down with Times of India to discuss a few talking points pertaining to Team India’s future and whether Dhoni is a part of it or not.

After an excellent series win against South Africa, what’s next on the agenda?

For the next two years, the focus will shift completely on T20s. The Tests are of course always around, especially with the new championship cycle in place. We have back-to-back T20 tournaments in 2020 and ’21. The amount of talent pool available in the T20 format is enormous. We have to allow young talents a decent run and that alone can help us figure where true potential lies.

lot of people have a lot to say about Dhoni …


Half the guys commenting on MS Dhoni can’t even tie their shoelaces. Look at what he’s achieved for the country. Why are people in a hurry to see him off? Maybe, they don’t find enough talking points. He and everybody who knows him know he’ll be going away soon. So, let it happen when it has to. Making statements at his expense is downright disrespectful. After 15 years of playing for India, wouldn’t he know what’s the right thing to do? When he retired from Test cricket, what did he say? That Wriddhiman Saha was good enough to be handed over the wicket-keeping gloves. He was correct. He’s been a shadow when it comes to the team, always sharing his mind, lending his views.

The other day, he came over to the dressing room in Ranchi to meet Shahbaz Nadeem and had a chat — how motivating is that for a guy making his debut at home. Let me say this: MS Dhoni has earned the right to retire when he wants to. And let this debate end once and for all.