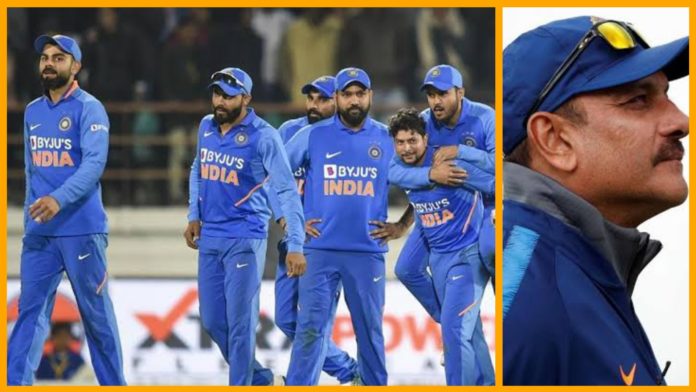 Australia’s ODI series against India in Indian soil was as turbulent and exciting as the audience hoped it to be, with the happy ending for the home audience. After a rude shock in the first One Day International at Mumbai, where the Australians chased down a respectable target with no loss, as openers David Warner and Aaron Finch scored centuries. The second match saw a comfortable victory for the Indians, sending the series to a decider, and the third match was competitive, with India coming up strong in the end, winning the series 2-1. 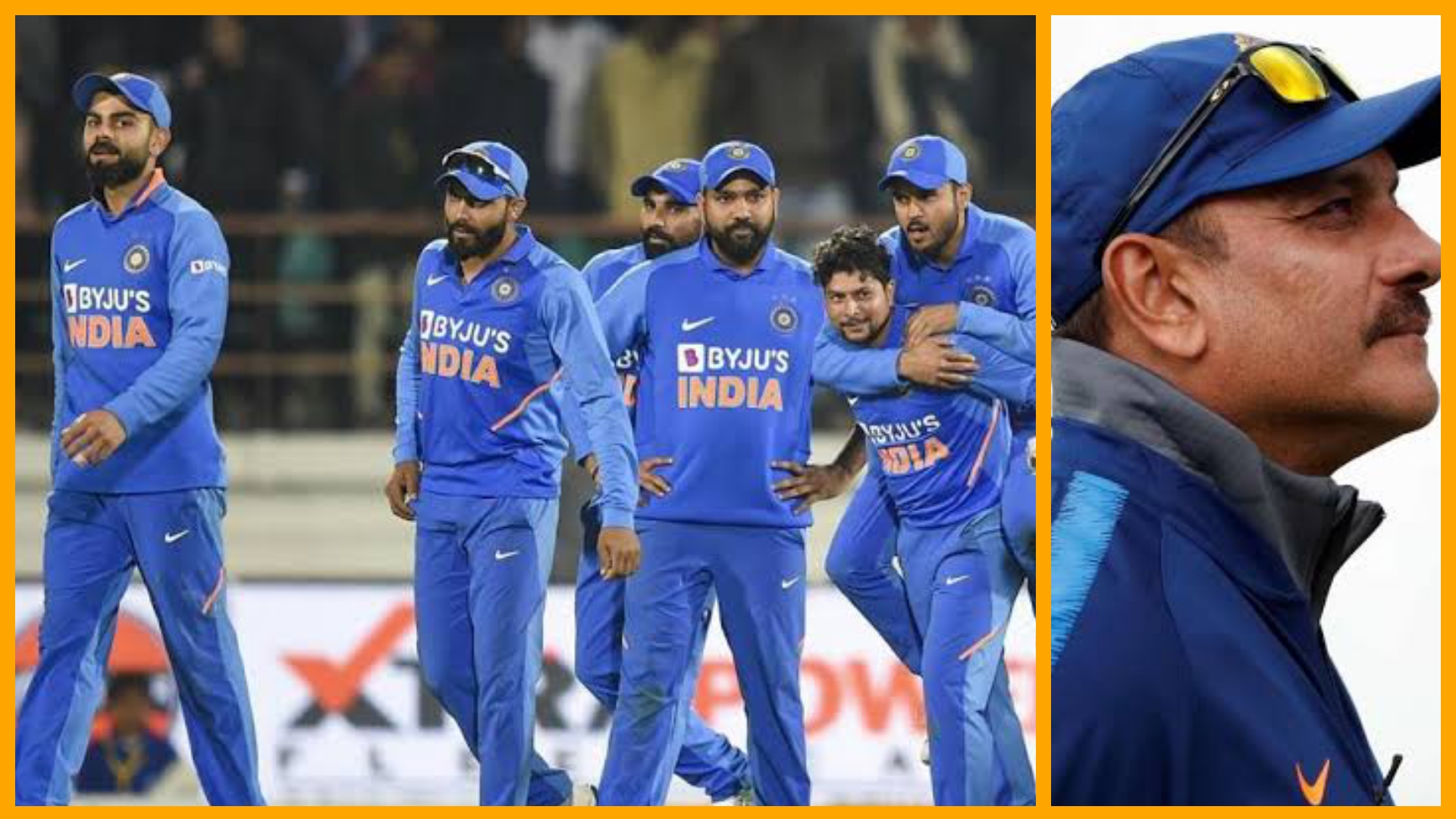 India’s recent wins against Australia has been famously played down by many cricket personalities for the lack of strength in the Aussie brigade with talismanic batsman Steve Smith and destructive opener David Warner missing due to charges of ball tampering. Even the current BCCI Prez and former captain of the Indian National Cricket Team, Sourav Ganguly said the wins were against a relatively downed Australia squad.

Speaking of Virat Kohli and Rohit Sharma, whose 144 run partnership anchored the team to the successful chase, and Mohammed Shami, who took 4 wickets with some brilliant yorker deliveries, Shastri said: “Virat and Rohit batted well, and Shreyas will get a lot of confidence from this innings. If sides are looking to take us apart in the last 10 overs, then we have a lot of variety. The game might be 130 years old, but that is still the best ball in the world.”