Former India head coach Ravi Shastri believes that the team have dominated the longest format of the game under Virat Kohli. The former all-rounder felt that Kohli and the rest of the team’s passion for Test cricket was the driving factor. 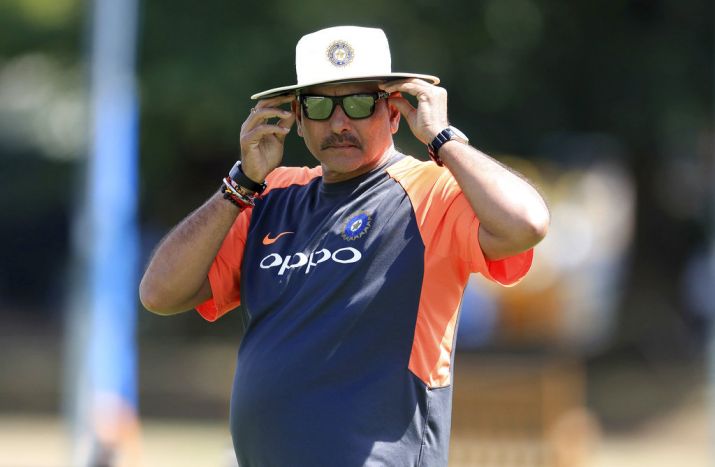 Shastri recently walked away from his position as the head coach following the end of his contract. Two members of the coaching staff R Sridhar and Bharat Arun also ended their stint with Rahul Dravid and co. taking over.

Kohli’s love for Test cricket is unparalleled and is necessary given the current constant evolving nature of the game. Shastri shed light on the team’s love for the longest format. While speaking on Jeffrey Archer’s podcast, Shastri said:

“I think if any team has been an ambassador for Test match over the last five years, it is this Indian cricket team. Virat worships Test match cricket, as do most of the team, which might surprise the world because of the amount of one-day cricket India plays, then IPL. If you ask anyone in the team, 99 percent of them would say they love Test match cricket. That’s why what India has done in the last five years – remain as the No. 1 team in the world at the end of every year,”

Shastri went on to state that the rampant Indian team, that recorded overseas wins and won consistently and convincingly at home dominated the format for the last 5 years. India recently notched their 14th consecutive home Test series win and the team have won consecutive series in Australia and are close to securing one in England as well. Shastri added:

“We may have lost the one-off WTC final against New Zealand – but otherwise We have dominated the format for the last five years. To win two series in Australia, to win the series that was taking place in England, to win everywhere around the world – white-ball and red-ball cricket, and to set a benchmark in red-ball cricket, the fast bowlers coming to the fore – unheard of from the Indian cricket team – it was remarkable.

Shastri is rumoured to venture either into IPL with his old coaching entourage with one of the new franchises or return back to the commentary booth as a broadcaster.