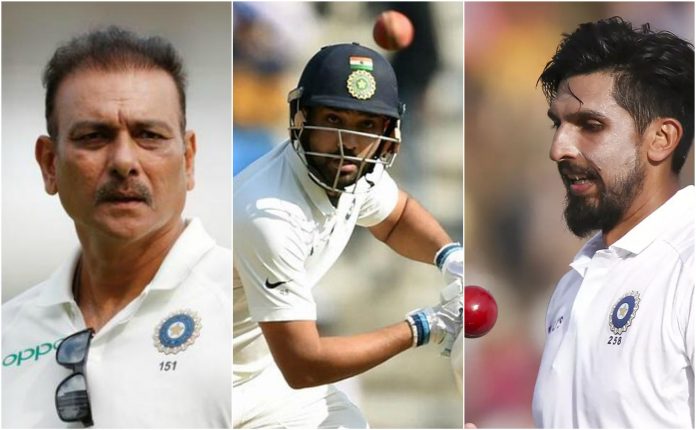 Indian Team have already reached Sydney for the upcoming series against Australia. However, the senior pros – Rohit Sharma and Ishant Sharma hasn’t flown with the team as they are currently undergoing rehab at the NCA for their respective injuries which they sustained during the IPL 2020. While they have been named in the Test squad, Rohit wouldn’t feature in the limited-overs series. 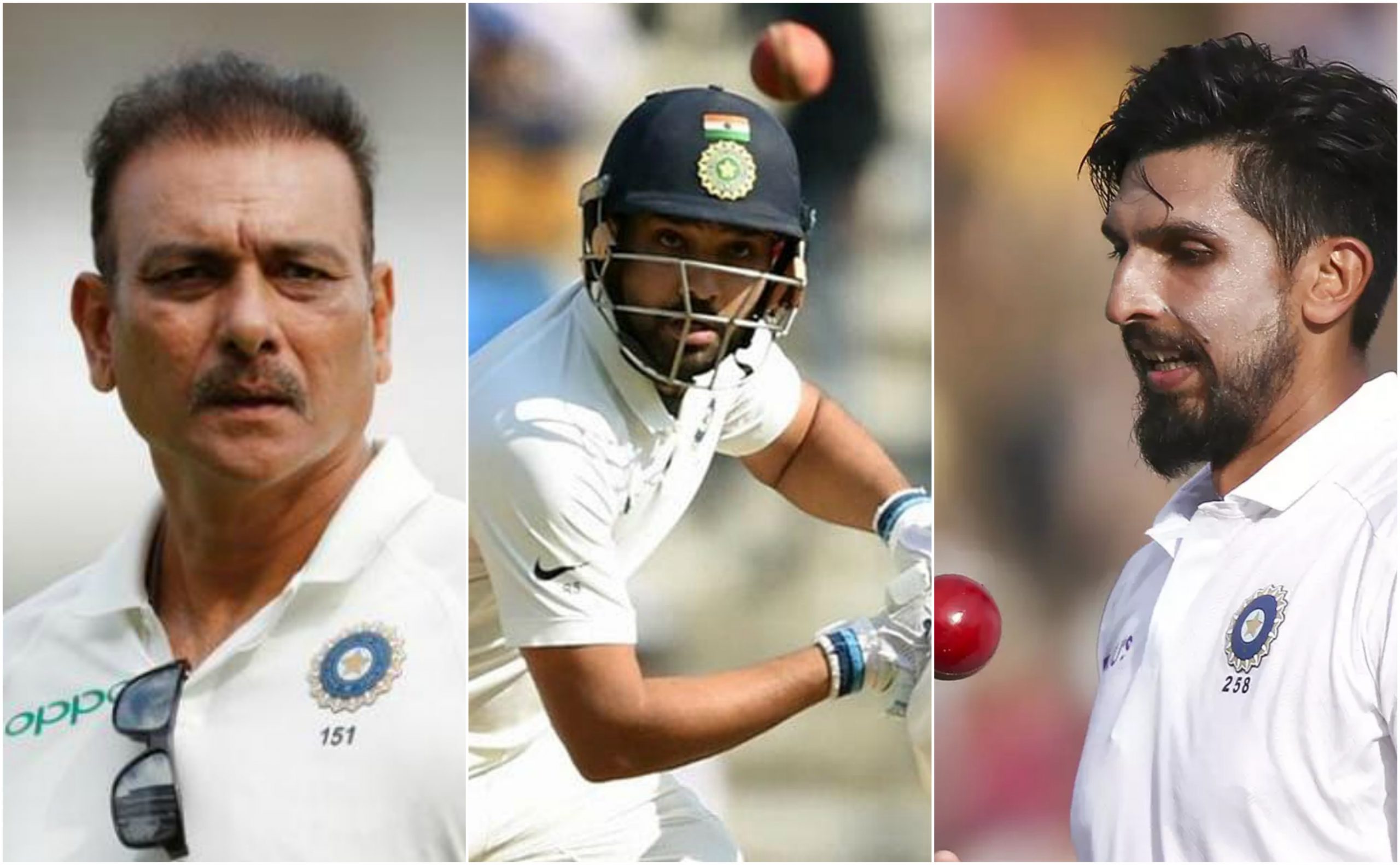 However, the head coach Ravi Shastri has opened up senior players Rohit Sharma and Ishant Sharma’s participation in the upcoming Test series. He added that if they don’t reach Australia in the next few days, it would be problematic whereas the BCCI is yet to announce the date of their arrival in Australia. Moreover, they have to stay at the mandatory 14-day quarantine period

“He (Rohit) was never going to play the white-ball series, they were just looking to see how long he needed the rest because you can’t afford to be resting for too long,” Shastri told ABC Sport. “If you need to play in the Test series or any red-ball cricket, you’ve got to be on the flight in the next three or four days. If you aren’t, then it’s going to be tough.”

Meanwhile, NCA’s medical team is currently looking after Rohit’s injury and Shastri said that it might be an issue if he had to stay longer for recovery.

“But things could get difficult if he’s asked to wait for too long, (because) then you’re talking of the quarantine again, which might make it really tough for even him to come just in time for the Test series,” the head coach further added.

In a recent interview to PTI, Rohit Sharma has said that he is hopeful of playing in the longer format. Notably, the second and final warm-up game of the tournament at the SCG from December 11-13 which will also be a day-night affair before the first Test that will begin in Adelaide from December 17 as well.

“It’s (Ishant’s) a similar case to Rohit,” Shastri shared. “You don’t know how quickly he’ll be available to fly out. Like I said, if anyone has to play in the Test series, he has to be on the flight in the next four or five days. Otherwise, it’s very difficult.”