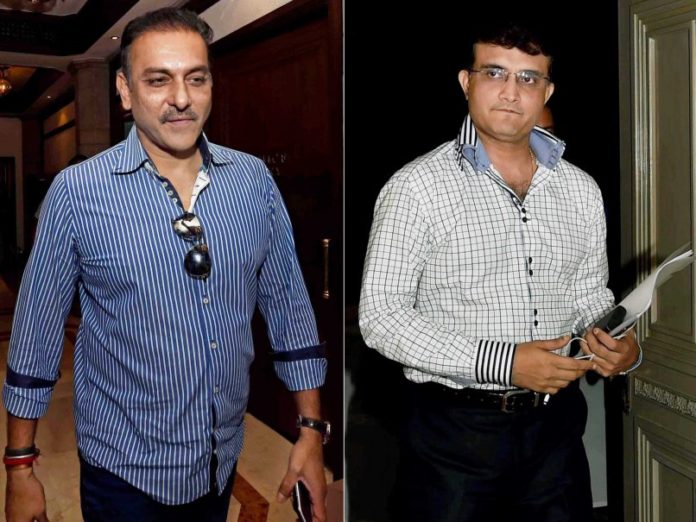 Indian team coach Ravi Shastri gave a biting reply to all the media outlets who spread rumors about his and currently appointed BCCI president, Sourav Ganguly’s relationship. Since 2016, media has been publishing reports about their bad blood, which Ravi has finally addressed. In 2016, Cricket Advisory Committee (CAC) which included other eminent cricket players apart from Sourav, had picked Anil Kumble over him. This caused a back and forth between the two. 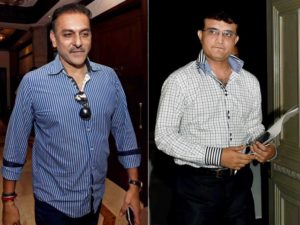 Cut to 2019, and it seems all is well between them. He called all those speculations and ‘chaat and Bhelpuri with mirch and masala’ to sell copies. He further clarified that these rumors have no grounds and that there is no feud between him and Sourav. It is all in the past for Ravi. A few days back Sourav also came out to tell all the cricket fans that everything is good between him and Ravi.

Ravi’s bluntness is not surprising as the head coach of the Indian team has always been quite blunt about his opinions. He expressed his adoration for Sourav and considers his growth from an Indian captain to a BCCI president to be outstanding. He further expressed how glad he was that there was BCCI in place now. He is of the opinion that for the past three years when BCCI was not there, international cricket had reached new grounds. He is welcoming of the change and is glad that the President is none other than Sourav Ganguly.

He has been quoted as saying, “Oustanding (Sourav as BCCI president). First of all, I am thrilled that there is a BCCI in place. We played three years without a BCCI, which allowed the ICC to take off to another level.”

The 57-year-old did not stop there, as he had more to say about the former Indian team captain, “What he (Ganguly) has done as a cricketer, I have got utmost respect. He took over Indian cricket at the most troubled times, post the match-fixing era when the Indian cricket was in shambles. You needed the faith of the people to comeback and I respect that. And if people don’t respect that, to hell with them.”

Sourav Ganguly returns to a very familiar venue – but in a different avatar!