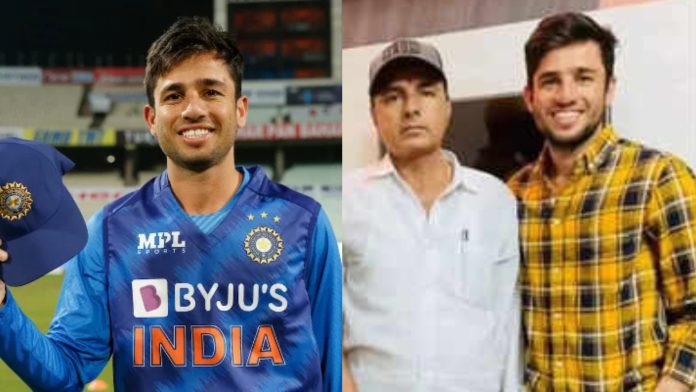 The youngster Ravi Bishnoi impressed many with his performance in his International debut T20 match against the West Indies. The leg spinner scalped 2 wickets in his 4-over spell and conceded only 17 runs. He was also instrumental in helping India beat their opposition by 6 wickets. His father Mangilal Bishnoi recently has revealed that when Ravi Bishnoi was bowling, his house was filled with guests and he felt very proud to see his son bowling in the National outfit.

I am glad I let my son follow his passion: Ravi Bishnoi’s father 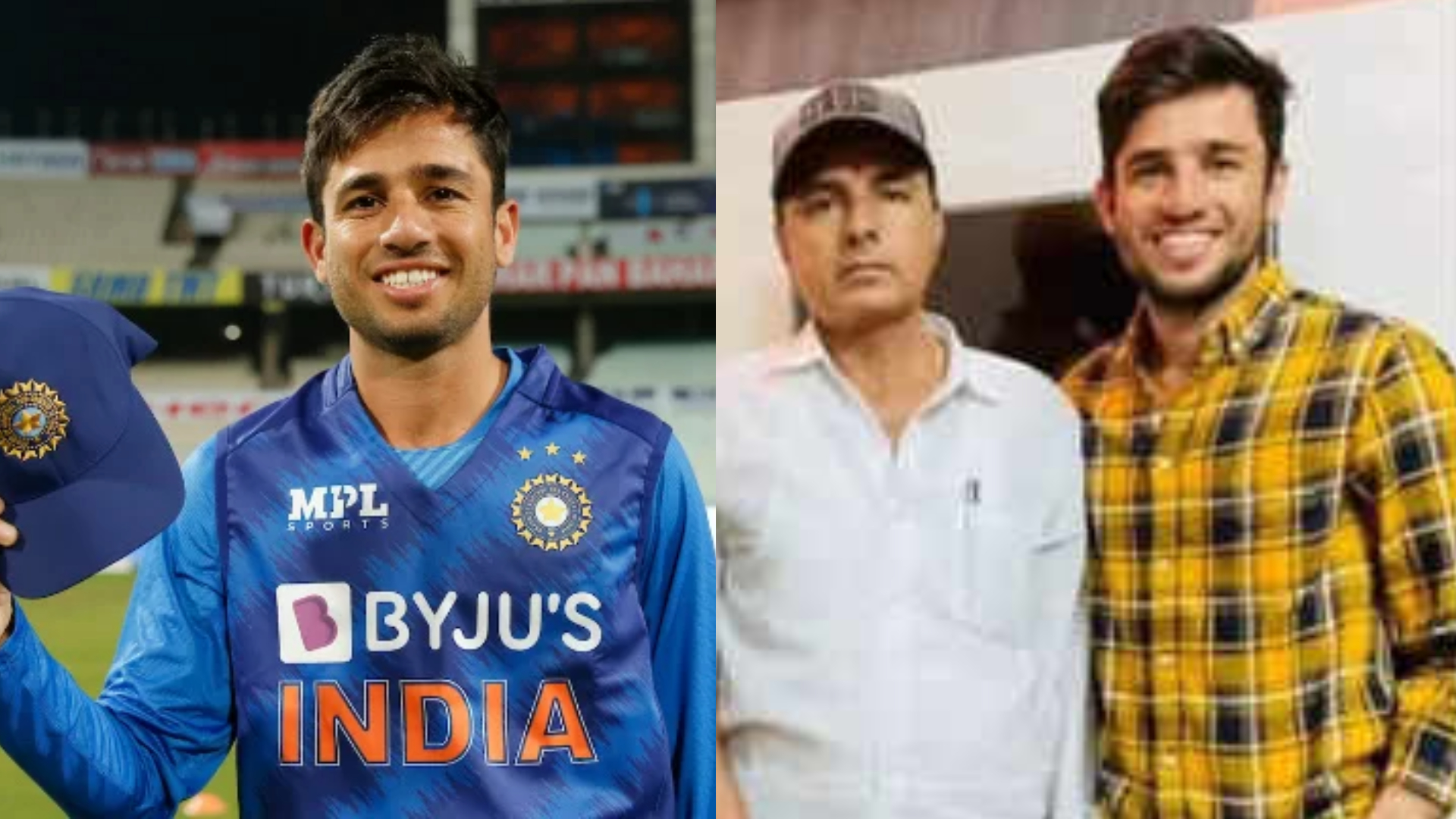 Mangilal who joined for an interview with the Times of India added that he used to get calls when his son was in school regarding his poor performance from his teachers. Ravi Bishnoi’s dad also said that he is glad that his son is following his passion for playing Cricket.

“The whole house was full of guests. We all saw Ravi bowling. It was such a wonderful night and it was a very proud moment to see my son in India jersey. He was performing poorly in school and I used to get calls from teachers complaining about his performance.”

He added: “I tried hard to persuade him to focus on studies, but it was him and his coach, Pradyot Singh Rathore. And it was Shahrukh Pathan, who eventually passed out. I convinced him to play the game. I am glad I let him follow his passion.”

Previously, Indian skipper Rohit Sharma also lavished praise on the bowling sensation. As far as the Indian Premier League (IPL) is concerned, Bishnoi was roped in by the KL Rahul-led-Lucknow Super Giants franchise ahead of the 15th edition of the IPL. The 21-year-old will draw a salary of INR 4 Crores. Bishnoi has played 23 matches in the IPL and has taken 24 wickets at an average of 25.25 and a strike rate of 21.75.