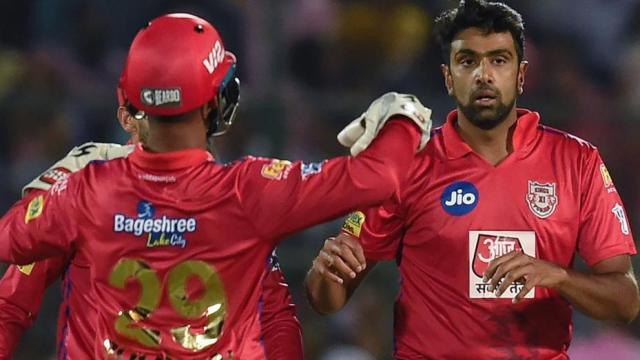 In the last ball of the 17th over, on strike batsman, Andre Russell was yorked by Andre Russell, but the umpire signalled a no-ball as there were only three fielders instead of four within the 30-yard circle. 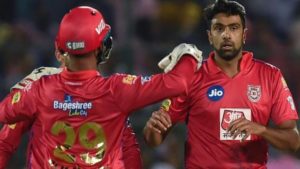 This mistake proved extremely fatal for Punjab as Andre had only scored 4 runs till then, but in the next 11 balls, he smashed five sixes and three boundaries and scored a quick 17-ball 48 runs which resulted in Kolkata putting a massive 219 runs target on the board.

“We weren’t really focussed on the small things and they do cost you big in this format. Yes, we definitely have to look at it next game. I’ll take the blame (for the no-ball incident),” Ashwin said.

“I should have had a look at it. At that stage, with the slog on, you hope the fielders are switched on but obviously he (Varun Chakravarthy or Hardus Viljoen) was a debutant,” he added.

Kolkata won the match by 28 runs.

Cricket: Another Birla makes his mark – but this time, in...

ICC CWC 19 Preview: Pakistan vs. Afghanistan and Australia vs. New...