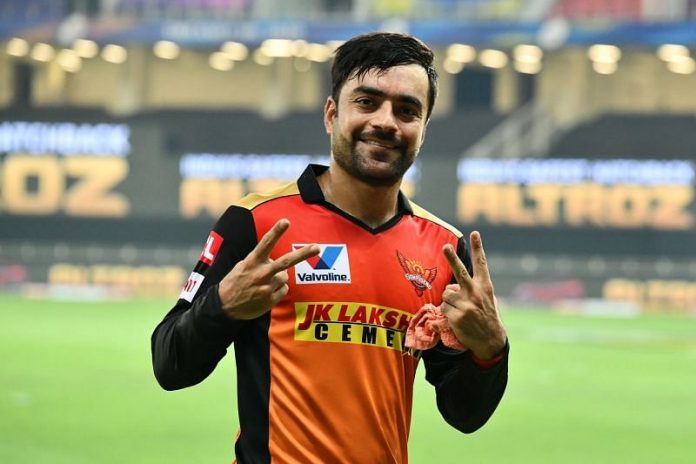 When it comes to joining culture and diversity, IPL is the biggest melting pot of different traditions. An example of it was on display when SRH captain David Warner and New Zealand captain and fellow teammate at SRH Kane Williamson kept a fast alongside their teammates Rashid Khan, Mohammad Nabi, Khaleel Ahmed, and Mujeeb Ur Rahman in the holy month of Ramadan.

Rashid Khan took to his Instagram handle, he can be seen interacting with Williamson and Warner where the cricketers may have gathered to break their fast. 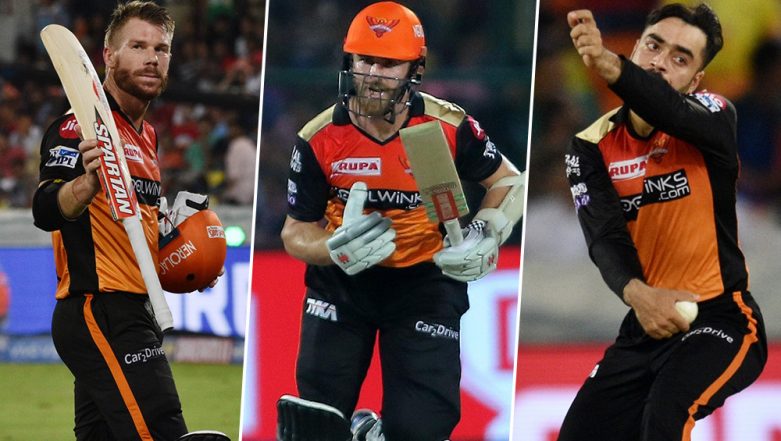 “Two legends were fasting with us today,” Rashid has captioned the Instagram Story. The 22-year-old can be heard asking Warner and Williamson about their fasting experience. “David, how is your fasting today?” Rashid Khan asks Warner in the video.”Good, but I am very thirsty and very hungry today. My mouth is so dry,” Warner responds. Meanwhile, when asked the same question was asked to Kane: “Very good, thanks,” says Williamson, flashing a thumbs-up sign.

Williamson is yet to play a single game in the ongoing edition of the IPL. After SRH’s 13-run loss to the Mumbai Indians (MI) at the Chepauk, Warner said that the New Zealand captain is making a speedy recovery from his injury that he suffered before the series against Bangladesh.

When asked about his update, here’s what the SRH management delivered: “We just felt that Kane needed a little bit of extra time to get match fit and a little bit more time in the nets. He would have played in place of Jonny Bairstow obviously if that had occurred. But we aren’t too perturbed about that, Jonny has been in form recently in white-ball cricket here in India. Kane will obviously come into calculations as the tournament unfolds.”

In the previous match, SRH made as many as 4 changes and also left out left-arm pacer T Natarajan – who has been a very good bowler in the death. As per Tom Moody, while Natarajan was rested, the statement became a talking point as Hyderabad had only played two matches going into the encounter against Mumbai.