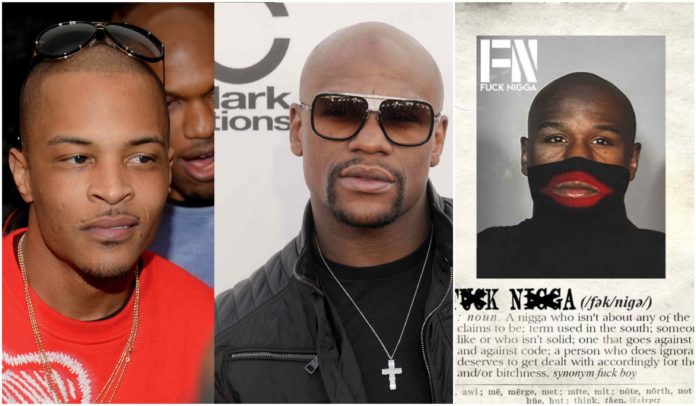 It looks like the beef between American rapper T.I and Floyd Mayweather has escalated after Mayweather ridiculed the rapper’s idea of boycotting Gucci products. 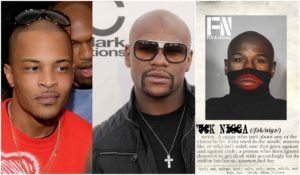 ‘F*ck N***a‘ has T.I. throwing down hard lines on Mayweather without even mentioning his name: “I don’t give a f*ck how much money you have/What did you do with it? How did you use it to make an impact and influence the wealth for the better?/You rather go buy jewellery, whatever.” He then challenges the athlete with, “All of them profits…how many scholarships? How many properties did you donate to the people in poverty?”

The designer clothing brand later pulled out the $890 priced knit top off the market and apologised for it.

However, that didn’t stop the company from facing criticism from celebrities and all of them called for a boycott of the brand. But Floyd Mayweather wasn’t having any of it and in a recent interview to TMZ, he made it clear that he won’t boycott the brand and was spotted shopping in a Gucci store.

“I’m not no follower, I do what the fuck I wanna do.” He later added, “We all know racism still exists, but that’s not gonna stop my drive. I’ve got friends from all walks of life and to me of course, Black Lives Matter first. But my thing is this, I’m gonna tell you to go out there, live life and be happy and be positive.”