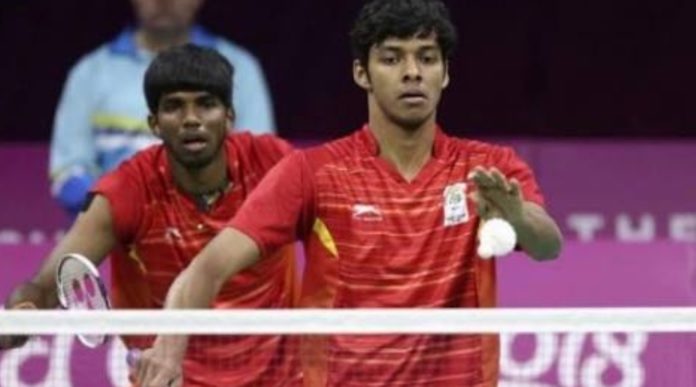 The star Indian male double’s players Satwiksairaj Rankireddy and Chrirag Shetty are out of the China Open semifinal after a defeat against World number one duo. The Indian pair are currently ninth in the World ranking at this moment. However, the Indians have shown a great fighting spirit before going out of the tournament. 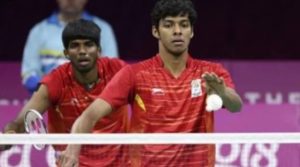 World number one duo Marcus Fernaldi Gedion and Kevin Sanjay won this match with their vast experience. The record of them against the Indian pair has been perfect so far. Both the duos have met each other 8 times and the Indonesian pair have been victorious in all of them.

The semifinal of China Open also witnessed a straight set defeat of the Indian pair. However they put a great fight before going down against the top ranked team. The match ended with a scoreline of 16-21; 20-22 in favour of the Indonesian pair. Satwiksairaj Rankireddy and Chriag Shetty stormed into the semifinal of China Open with a win over World number 3 duo Li Jun Hui and Liu Yu Chen in the quarter final of this tournament.

The Indian pair showed a great form throughout the whole season and reached the final of French Open few days back. They would need a little bit more experience to win in International circuit.

Chinese Taipei Open: Sourabh Verma advances to the second round