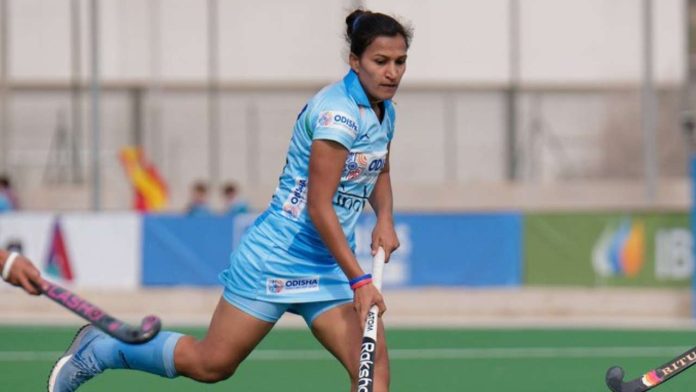 The Indian Women’s Hockey Team Captain Rani Rampal recently reflected on the 2021 campaign of his team and considers it to be the ‘dream year’. It was a historic year for the side as they finished the prestigious Tokyo Olympics in fourth place while they also achieved the best-ever FIH World Rankings. They further bagged FIH Hockey Stars Awards 2021 in all categories. Thus, the year 2021 was a fairytale for the Indian Women’s Hockey Team and Rani Rampal is quite delighted with their performance throughout the year.

Rani Rampal opens up on the 2021 campaign 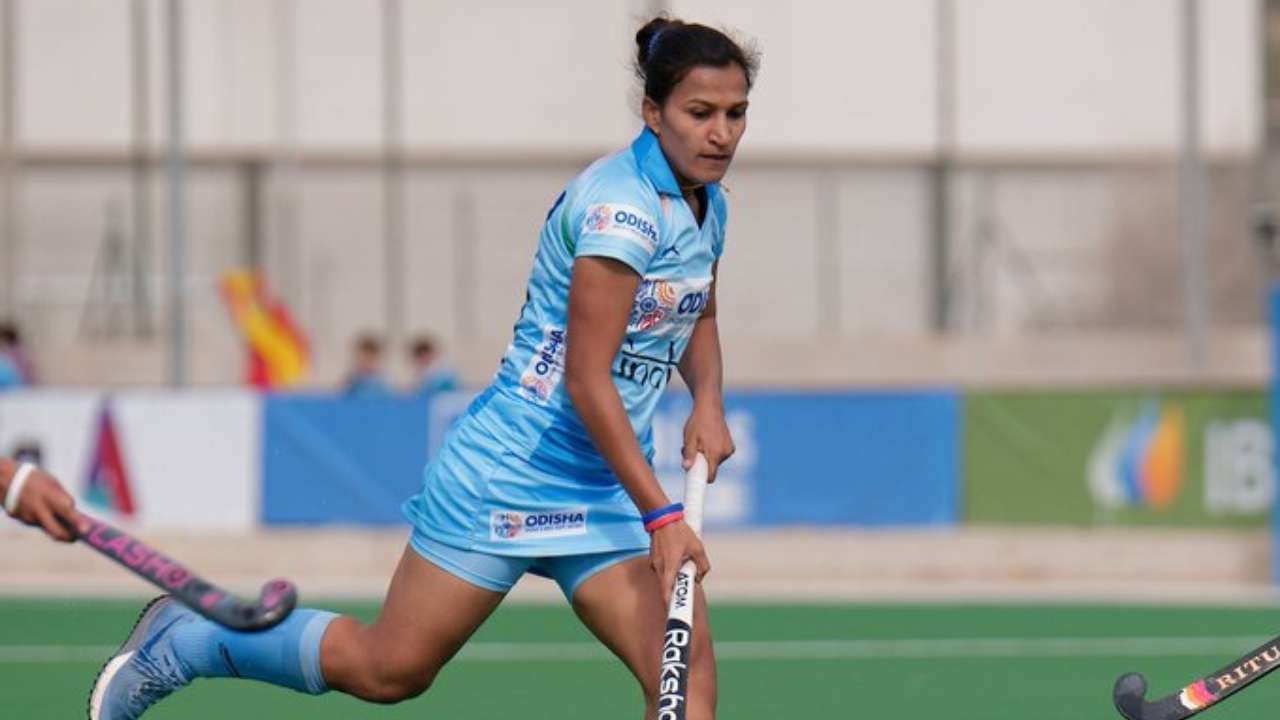 Looking back at the dream year, the Indian Women’s Hockey Team Captain Rani expressed that the year was “like an emotional roller coaster, full of ups and downs.” She went on to say that “we really enjoyed the ride as it included the historic Tokyo Olympics campaign. I reckon 2021 was full of self-belief and determination.”

She also noted that there were a lot of learnings involved, and COVID-19 taught them invaluable life lessons. Rani Rampal-led side became the first of India’s hockey teams to return to international hockey after the pandemic-enforced hiatus disrupted the calendar. The team began the Olympic year 2021 with Argentina tour in January, followed by a four-match Germany tour in February.

After having spent the following months at SAI Centre in Bengaluru, the Indian Women’s Hockey team went on to script history at the Tokyo Olympics in August 2021.

They started their campaign with three losses, pulled off arguably one of the biggest upsets in world hockey as they defeated the mighty Australian side in what was their historic Quarter-Final encounter of the Olympic Games.

However, they missed out on a medal by a whisker as they narrowly lost in both Semi-Final and the Bronze Medal classification matches against Argentina and Great Britain, respectively.

Additionally, members of the women’s team were conferred with national awards in November 2021. Skipper Rani was honoured with Padma Shri, the country’s fourth-highest civilian award.

Skipper Rani said that the team’s goal will be to build on the historic Olympics campaign. “We will look to qualify directly for the Paris Olympics 2024 by clinching gold at Asian Games 2022. But, for that, we will have to go step-by-step, and our first step will be to do well at Women’s Asia Cup 2022,” concluded Rani.