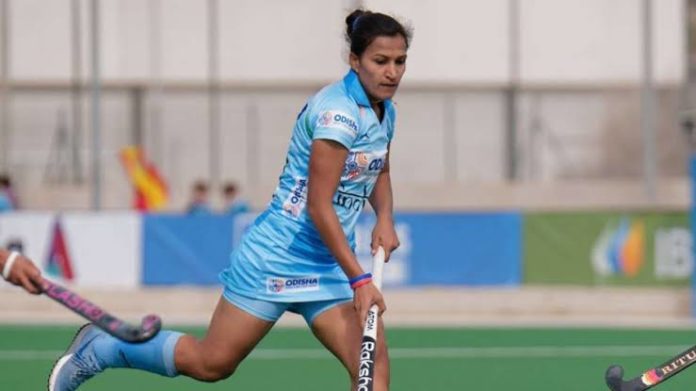 Rani Rampal believes that equal opportunities as compared to the male hockey players and proper age-group development has led to the improved performance of Women’s National Team of India. 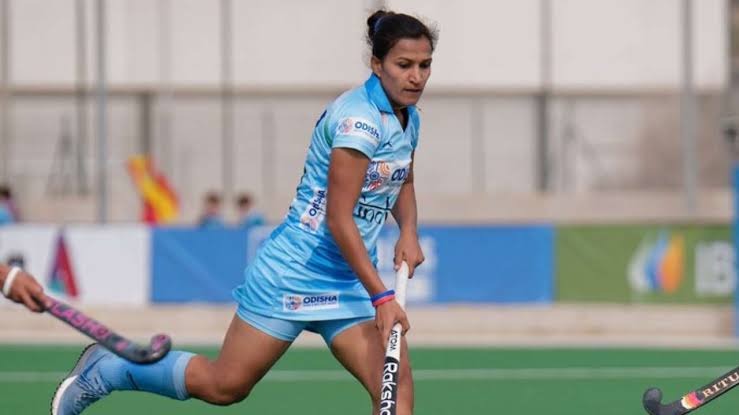 In the recent times, the females in national colours has performed considerably good in major tournaments. This includes a silver medal in Asian games 2018. The Indian Women’s National Hockey team has also qualified for last two consecutive Olympics.

The captain believes that the inclusion of comparatively junior players into the ranks of the senior national team has been as smooth as it is possible. Rampal also believes that this smoothness has given the youngsters an opportunity to mix themselves up with the comparatively senior players in the team, leading them to gain valuable experience, thus facilitating great performances.

“I believe our improved performance has a lot to do with the professional system laid out by the Federation. We have a good junior program too which identifies talented players,” said Rampal.

“Young talent like Lalremsiami and Salima Tete who won the silver medal at the Youth Olympic Games 2018 in Buenos Aires have made a very smooth transition into the senior program.”

“Ensuring we also play equal or more number of international tournaments as the men’s team gives us right exposure that adds to the confidence of these youngsters,” said Rampal.

“Look at how the lives of PV Sindhu and Saina Nehwal have changed after doing well at the Olympic Games. They are not only sporting icons in the country but they are also self-sufficient, independent women and it’s because of their achievements in sports.”

“I wish similar success for our team and we are working towards it. We have that fire and hunger to excel and we know doing well at the Olympics will change our lives for the better,” she added.

“I think ten years or 15 years ago if someone said, we would take up hockey as a career they would either laugh or bluntly ask us how will that help make a living. But things have changed drastically in the sport now,” Rampal concluded.

Rampal has recently became the first female Hockey player to be named as a recipient of the prestigious Rajiv Gandhi Khelratna, India’s highest sports honour.