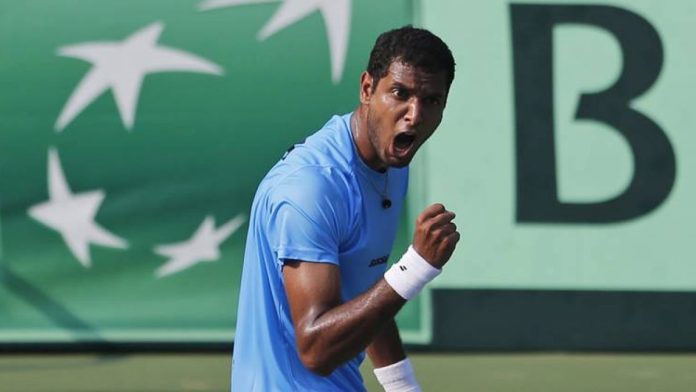 India’s No.1 Singles Tennis star Ramkumar Ramanathan recently revealed his goals which he wants to achieve in the upcoming year. Following his maiden ATP Challenger tennis title in Manama, Bahrain, he is gearing up for the 2022 Australian Open qualifying rounds to be held at the Melbourne Park from January 10 to 14. The 27-year-old ranked 184 in the world, has not qualified in any Grand Slam, thus far, but the Manama victory has given him a world of confidence. He said that he wants to break into Top 100. 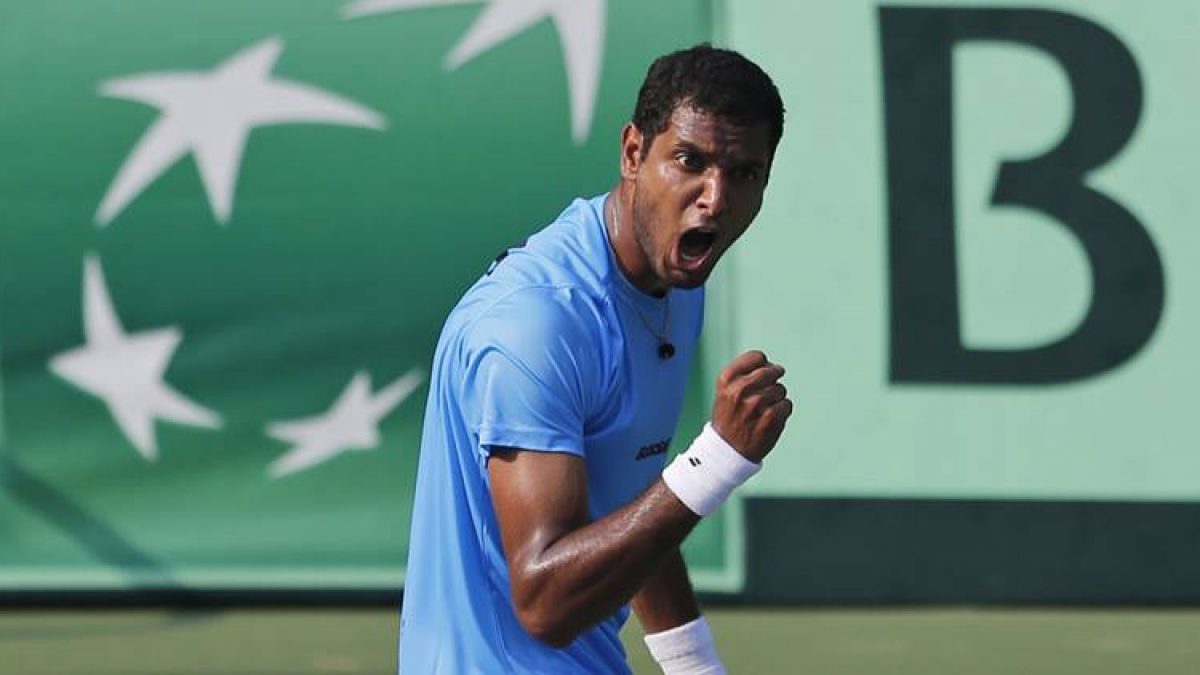 At a felicitation function organised by the AMPA Group on Monday, Ramanathan said that he wants to qualify for the Australian Open. He has been featured in Australian Open qualifying six times and never managed to make the main draw. “I will leave for Australia on Tuesday. The aim is to deliver my best and keep improving,” said Ramanathan.

India is set to host Denmark in the Davis Cup tie in New Delhi in March next year.  Speaking of upcoming tie against Denmark, India’s Ramanathan said: “Denmark is a strong team with players such as Holger Rune and Mikael Torpegaard. However, we are going to be playing on grass which was a collective decision by the coaches and players. I feel it will work in our favor.”

Ramanathan has never been ranked inside the top-100 as his career-high ranking saw him ranked at No. 111 in the world. He is planning to keep on dishing out excellent performances and be consistent to make the cut.

“I just want to be healthy and play a lot of matches like I’ve been doing the last few years. If I can get into the top-100, nothing like that. I believe if I keep playing well and keep growing as a player — I can crack that barrier,” Ramanathan added.