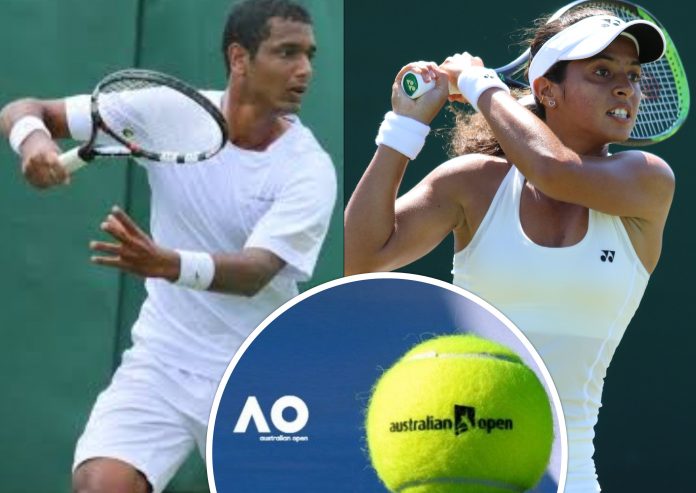 The Australian Open Qualifiers have begun and in good news for India, both Ramakumar Ramanathan and Ankita Raina have cruised into the 2nd round of the qualifiers.

The first slam of the year will be played under heavily quarantined facilities in Australia and the majority of top Players have started gathering here in order to complete their mandatory quarantines.

Notably, the Australian Open qualifiers are being held in the UAE from January 10 to 14 after which the players who make it to the main draw will head to Melbourne where they will undergo quarantine. The Australian Open main draw kick starts on February 8. 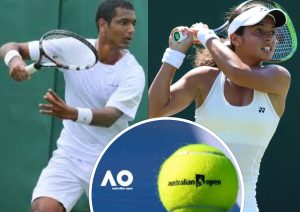 Ramkumar Ramanathan is yet to play in the main draw of a Grand Slam. The World No. 188 was made to work hard by 10th seed Argentine Facundo Bagnis but the Indian player prevailed in straight sets — 7-6(6), 7-5 in an hour, and 53 minutes in the men’s singles tie.

Ramanathan will next face lower-ranked Tung-Lin Wu from Chinese Taipei in the 2nd round of the qualifiers.

Meanwhile, Ankita Raina defeated Hungary’s Reka-Luca Jani 6-2, 6-2 in the women’s singles first-round qualification match on Sunday. The World No. 180 had failed to get past the opening round of the qualifiers last year but she produced a clinical show against her lower-ranked opponent.

The top-ranked Indian women’s singles player will face 9th seed Katarina Zavatska in the 2nd round of the qualifying.

The Australian Open 2021 is now around the corner and the problems related to the COVID-19 emergency are not yet totally eliminated with the oceanic continent apprehensive about what could happen during a great event like this, certainly one of the most important sporting events.

And yet the organizers have a plan. The Mercury reveals the complex that hosts the Australian Open will be divided into three zones.

Tickets will be sold individually for each zone with a maximum of 6 people buying tickets together, obviously ensuring a safe distance between people. Each zone will have its own entrance, its own runners and will give access to certain spaces.