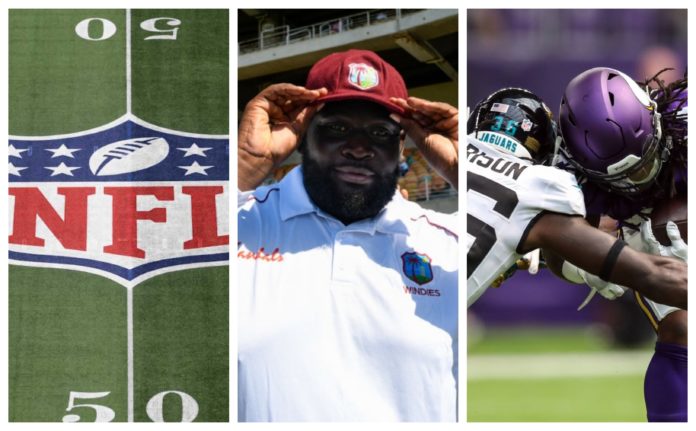 West Indies all-rounder Rakheem Cornwall was reportedly eyed by the runner ups of the 2020 Super Bowl, San Francisco 49ers. The franchise were impressed with the  6′ 6″ physical stature of the Caribbean born which was deemed as a curse heading into his cricketing career. 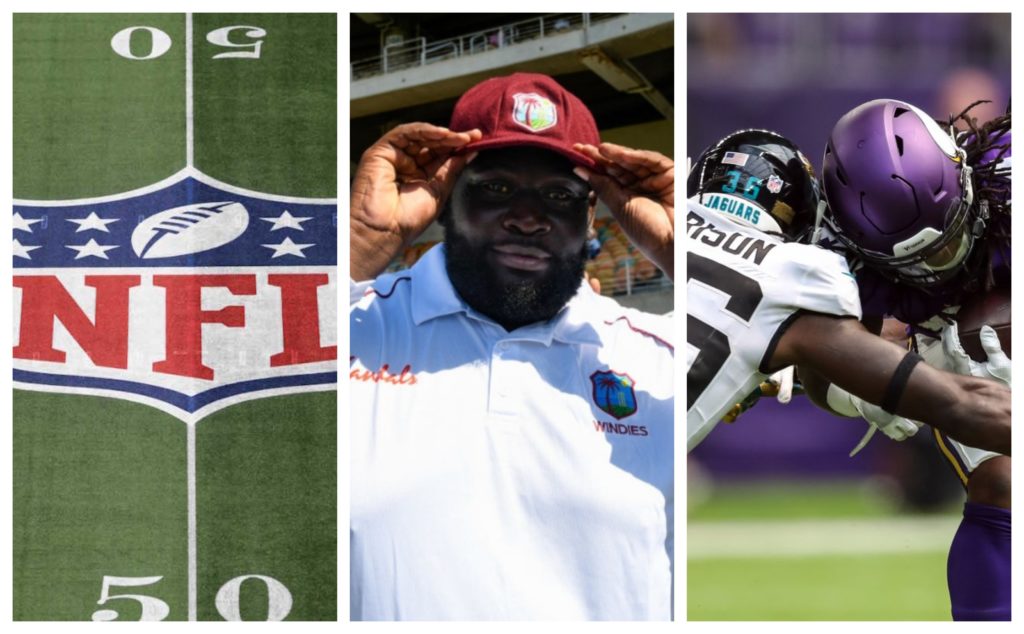 Just three months before his test debut against India, interest for the all-rounder spiked. Despite having no experience playing American football, the NFL franchise were prodded to give Cornwall a chance by their manager.

Their pursual was dead and buried after the Super Bowl runner-ups had already signed a 24-year-old player with similar physical attributes. As a result, the 49ers let go without even offering Cornwall a trial.

Cornwall ultimately received the reward for his consistent hard work at the first-class level with a call-up to the first team. Cricket ultimately made the rescue after realizing it could have lost a potential gem to American football.

In his short career so far, while he is yet to talk with the bat, he has certainly made the ball do all sorts of things with his off-spin. The slow pacing in the run-up, the flight, turn and bounce is a sight to behold in the art of off-spin which is getting warmed up for its renaissance.

During a talk with Cricbuzz, the all-rounder revealed how he deals with the hype around him. He said:

“It don’t really matter to me. I just put it behind me and go forward. At the end of the day, I still have to go out there and perform. I can’t be burdened down with what people say. If I don’t perform, I will still get bashed,”

After spending his childhood watching cricket more than playing it, it is a habit that has embedded in his system now.

“Yeah I love cricket. I will watch any kind of cricket from under-15 to anything. I will at least watch them for 5-10 minutes and only then move on,”

“I always want to be a respectable person in the community. People look at me as a role model, so I just have to make sure I stay disciplined. I know how to deal with the attention because I’m used to it,”