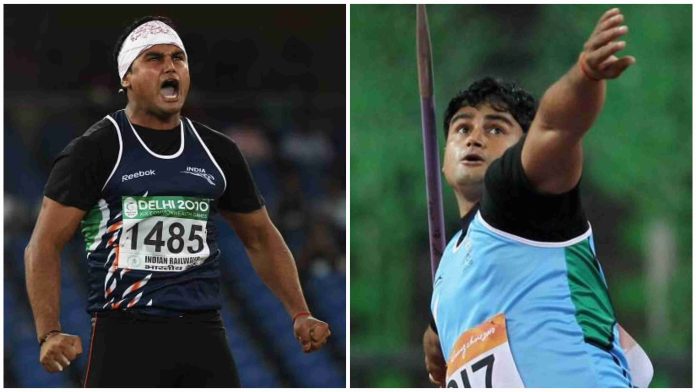 Rajender Singh, a former national record holder in javelin throw, who represented India at the 2010 Asian Games in Guangzhou, has been slapped with a four year ban from the sport after failing a dope test.

The results of an out-of-competition test which was conducted by the Athletics Integrity Unit, founded by World Athletics, on 30th April last year revealed that Rajender had tested positive for banned substances, and is now ineligible to compete until 22nd July, 2025. The result of the test was made public on Saturday by senior coach from the Patiala National camp.

Back in 2015, Rajender broke the previous national record of Anil Kumar Singh at the National Games in Thiruvananthapuram, clocking 82.23m, before the Tokyo Olympic gold medallist Neeraj Chopra bettered it the next year.

The Haryanvi athlete was part of the Indian contingent at the 2010 Asian Games, where he finished sixth and at the 2014 edition in Incheon, finished 11th. In 2010, he was placed fourth at the Commonwealth Games in New Delhi. He was last seen in action at the inter-State Nationals in Patiala in June last year, where he came third.