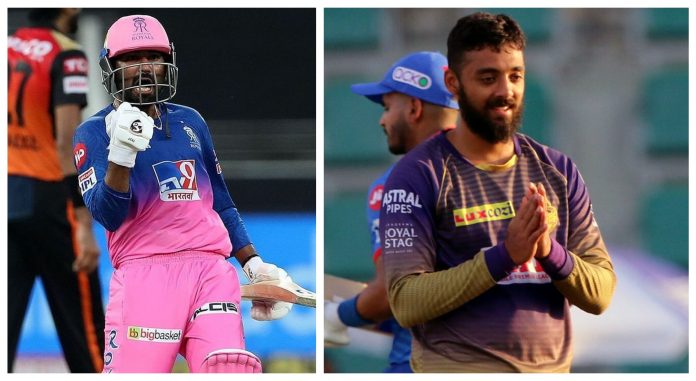 Team India will play against England in the T20 format in Ahmedabad from March 12 after the fourth and final Test gets over. For this series, they have included three new players in the squad – Surya Kumar Yadav, Ishan Kishan and Rahul Tewatia. 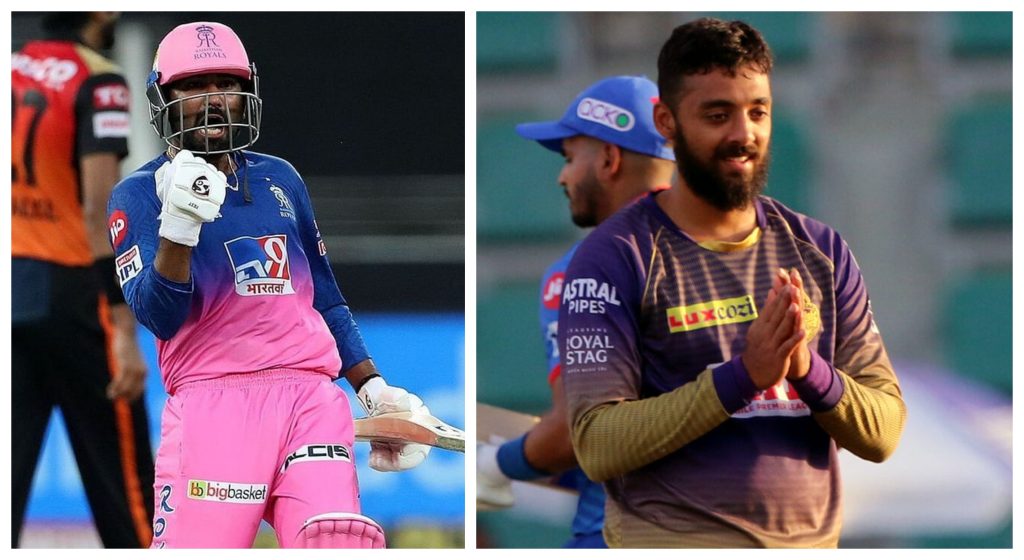 Along with them, mystery spinner Varun Chakravarthy too has earned the recall. as per recent reports, both Varun and Rahul might have to wait to don the blue jersey as they have failed to clear the fitness test mandated by the Board of Control for Cricket in India (BCCI). Rahul Tewatia had earned his maiden national call up after a stunning season in the Indian Premier League (IPL) 2020.

On the other hand, Varun too had a great season with Kolkata Knight Riders 9KKR) as well. After his stunning show, he had received his maiden call up for the T20I series against Australia in 2020. But, he had to leave the series due to an injury. He was been called up again for the T20Is against England as well.

Meanwhile, according to a report in The Telegraph, both Tewatia and spinner Varun Chakravarthy’s participation in the upcoming T20I series against England becomes uncertain after they failed to clear the fitness test which happened at the National Cricket Academy (NCA) in Bengaluru recently.

It is also noteworthy that, BCCI has new selection rules and parameters and it is mandatory to clear for every player one of the two fitness tests which help in the selection. However, the rules are either they have to achieve a score of 17.1 in the Yo-yo test or cover 2km in 8.3 minutes.

The board will give both Rahul Tewatia and Varun Chakravarthy another chance to prove their fitness. Not only they two but all players who fail to clear the fitness test in their first shot will get a second chance as well. As many as a total of around 30 cricketers gave the Test at the NCA, including the likes of Shikhar Dhawan, Yuzvendra Chahal, T. Natarajan, Sanju Samson, Suryakumar Yadav and Ishan Kishan, among others.