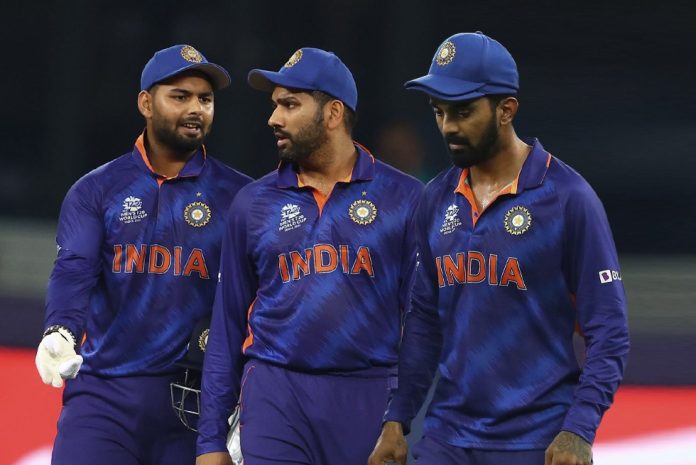 A day after India lost the series 1-2 to South Africa with a seven-wicket defeat at Cape Town, Virat Kohli stepped down as the Test captain. As Indian cricket recovers from the agony of a lost opportunity in South Africa, BCCI selectors will have to scratch their heads over a difficult decision to appoint the next Test captain. As things stand, KL Rahul, Rohit Sharma and Rishabh Pant are the frontrunners for the most decorated positions in Indian cricket.
We analyse the chances of each of them, with home Test series against Sri Lanka looming large.
KL Rahul, the designated vice-captain, might win the race to be Test captain. Rohit has a long history of injuries, which might go against him. India, in times of transition, can’t afford to have a captain taking long sick leaves. There’s also Ravichandran Ashwin, a once-in-a-lifetime bowler who might be India’s highest wicket-taker ever, but Indian cricket has a known bowler prejudice when it comes to captaincy. Former India captain Sunil Gavaskar said that Rishabh Pant must be named India Test captain hours after Virat Kohli stepped down. 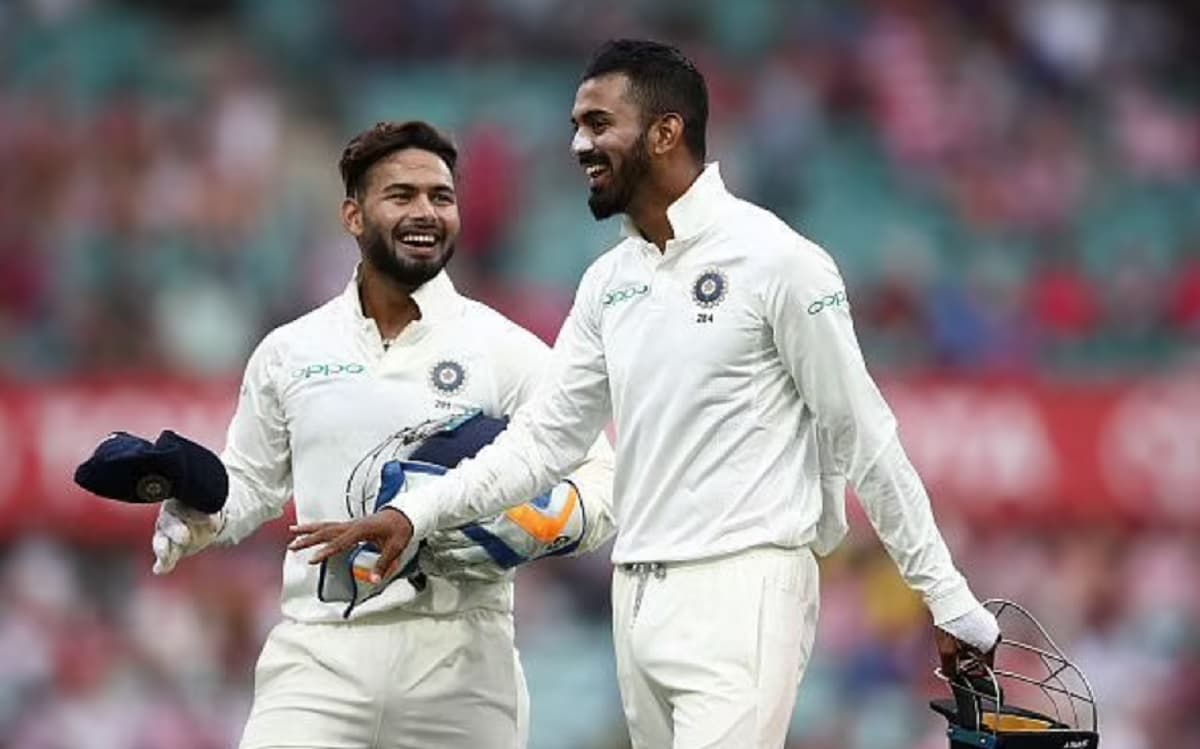 Rohit Sharma, who was appointed India’s Test vice-captain for South Africa is injury-prone. He has missed more Tests than he has played because of injury. If you remember, his Test debut itself was delayed by three years because he was all set to play in 2009-10 against South Africa but an injury on the morning of the game put paid to his hopes.
Now it remains to be seen if the selectors want to gamble with Rohit as the next Test captain. Remember, he is a year older than Kohli, plus we don’t know how much longer he would want to play the longest format.
Then there is KL Rahul who was, till six months ago, not even assured of a place in the Test XI. It was only thanks to injuries to Shubman Gill and Mayank Agarwal that he leapfrogged into prominence. He has the backing of the BCCI, as evident from the recent turn of events, and he’s young. Rahul would need a bit of grooming but he would be a good bet definitely.
His form in England and South Africa pushed him into a Test vice-captain role, in Rohit Sharma’s absence.

Sunny G: If you ask me, I would look at Rishabh Pant as next India captain. Tiger Pataudi was captain at the age of 21 under adverse circumstances when Nari Contractor was injured. Look what he did after that. He took to captaincy like duck to water https://t.co/TKq6zc4QUL

Pant vs Rahul: Youngsters check in

Rishabh Pant scored a brilliant century in India’s second innings in the third Test match versus South Africa and offers an even younger alternative to BCCI. Pant is only 24 and has taken a taste of leadership from his time with Delhi Capitals (DC) in the Indian Premier League (IPL). Stylistically, he’s even similar to Kohli, as he likes an aggressive approach to the game, just like Kohli did. In short, he’s got all the ingredients to be a good candidate as India’s next Test captain.
Chirpy behind the wicket, aggressive with the bat, and with a technique all his own, Pant has been recognised as a generational talent by both his peers and retired legends of the game.
One of Pant’s standout performances came against Australia last January, when he took India to a historic win at the Gabba with an unbeaten 89. More recently, he put up a fighting performance in the Newlands Test against South Africa, the captaincy post could be one too many for Pant for now- he may however be made the deputy.
Whatever the selectors decide, just like when Virat Kohli took over in 2014-may Indian cricket scale new heights.