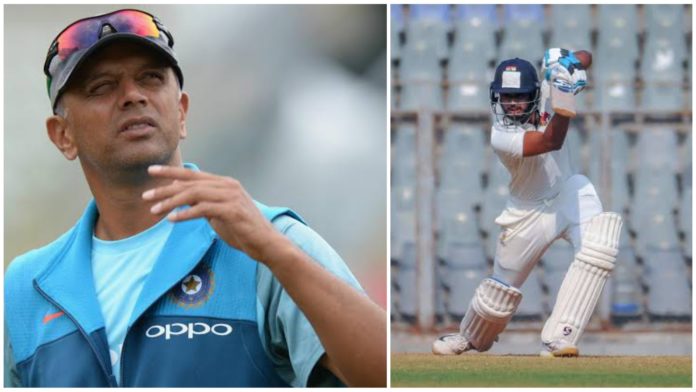 Shreyas Iyer is one of the brightest talents Indian cricket has today. He can be depended upon in any format of the game: be it Test, One Day Intenational or T20 matches. He knows how to bat depending upon the necessity, and is loved by the Indian cricket fans as a result. In his early days, however, Iyer was a flamboyant sort of batsman, alike Virender Sehwag to some extent. Iyer revealed that once his flamboyance while batting made sure that he was scolded by ‘The Wall’ himself! 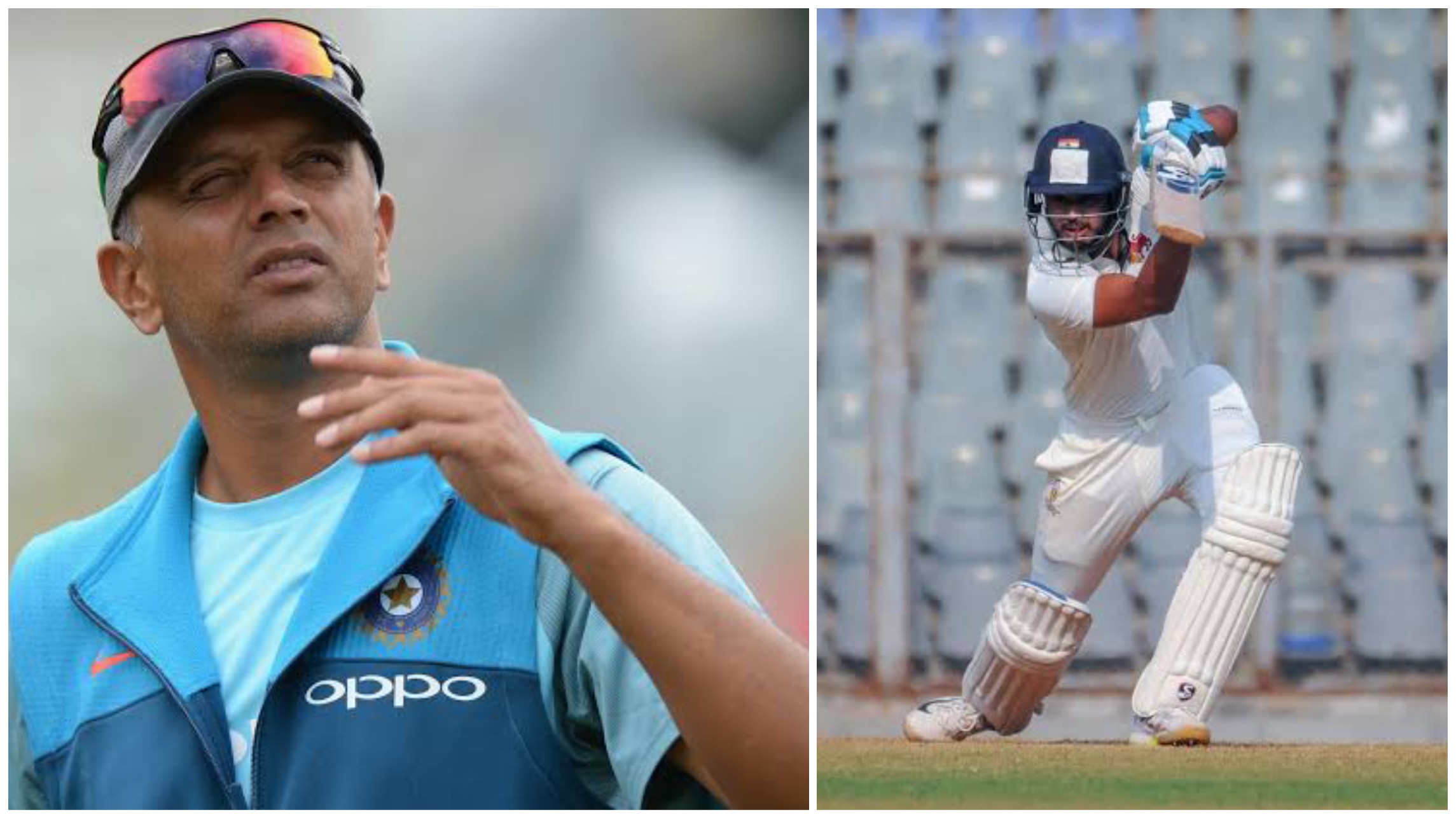 “It was a four-day match and Rahul Dravid was seeing me for the first time. It was first day’s last over. I was batting on 30 or something, so everyone thought it is the last over I’ll play out the over, I’ll play it carefully and finish it. Rahul Dravid sir was sitting inside. The bowler bowled a flighted delivery, so I stepped out and hit it in the air. It went high up in the air and it was a six. Everyone in the dressing room came out running, they were looking up, and thinking who plays the last over like this,” The Indian intentional revealed to Cricbuzz.

“That day he (Rahul Dravid) judged me for how I am. He came to me and he was like ‘Boss! What is this? It’s the day’s last over and you’re doing this’? But later on, I started realising about what he was trying to say,” Iyer added. Dravid, a batsman as patient as a mountain, was definitely not pleased at a batsman risking his wicket at the end of the day of a multi-day game.

When asked how Iyer changed from being flamboyant to versatile, Iyer said: “Some of it is natural and some of it is mental as well. Both go 50/50. You have to be mentally very strong, when you play at the highest level.”

“You have to believe in yourself, and you have to be positive at that stage. Yes, I think at that time, I was really confident about the way that I used to approach my innings, and my body language used to say it. But people used to think I was very lazy and lethargic, but I never thought about what they would think about me, I just backed myself, and I just used to do the things the way I liked to,” he added.

Can staging the IPL during the pandemic help keep spirits high in India?