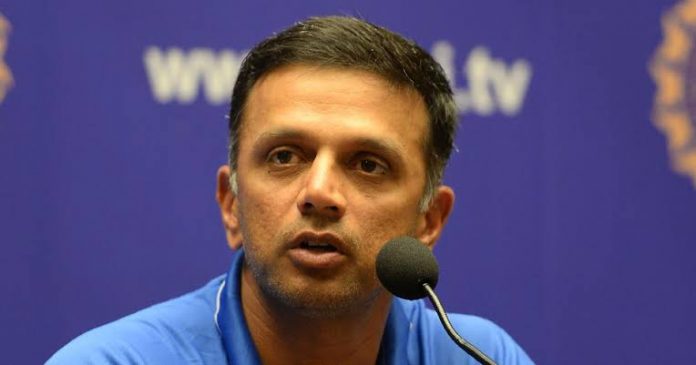 Rahul Dravid, the former Indian batting ace has urged to include the T20 format of cricket in the high-profile International event of Olympic Games. 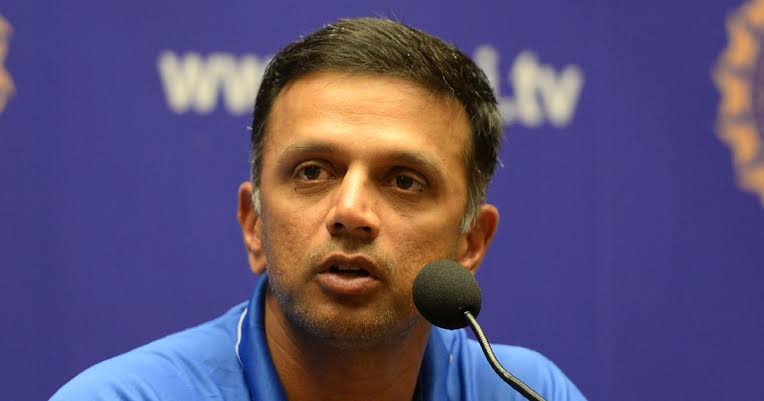 The T20 format of cricket is exciting and always keeps the cricket fans to their edge of the seats.

Discussions have been in progress about the inclusion  after an ICC survey in 2018 reckoned that 87 per cent of the fans wanted cricket to be a part of the Olympics.

Rahul Dravid has also been highly in favour of T20 cricket to be the part of the quadrennial event. 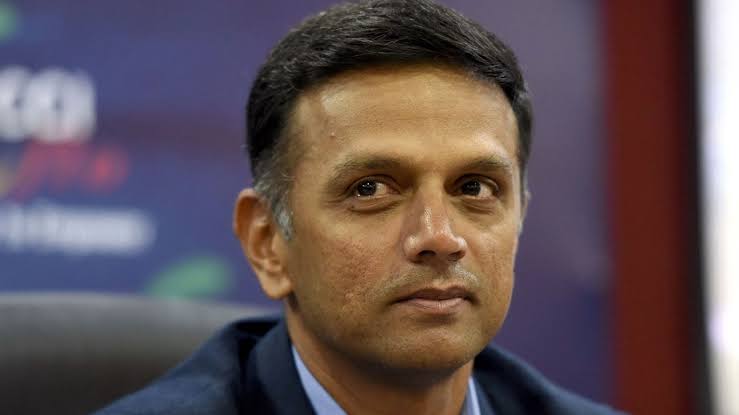 He said, “I think it would be great for the game if the T20 format can become an Olympic sport. There’s cricket being played in so many countries. I’m certainly for the expansion of the T20 game.”

He added, “I think it will be great for the game if the T20 format can become an Olympic sport because there are 75 (T20 nations), cricket is being played in so many countries.”

The former Indian captain believes that there are certain challenges to be faced for the inclusion as the facilities required. Moreover, pitch preparation and already hectic schedule of cricket fixtures are also the things to keep an eye on.

Rahul Dravid agrees that the success of just-concluded IPL in Emirates was possible “due to the quality of wickets that were put out for the teams.”

But he explained that if the facilities are provided and if the schedule is rightly done then “cricket should endeavour to try and get into the Olympics at some stage. Eventually, Cricket could certainly become a part of the Olympic Games.

Board of Control for Cricket in India(BCCI) has not been eager to send teams to the Olympics. The sport was also a part of Asian Games in 2010 and 2014 but no teams were sent.

Cricket was featured in 1900 Paris Olympics and ICC recently provided an update on the return of the sport to the event.

They have asked the members to present a report on the potential financial benefits, should the sport is to be included in the Olympic Games.