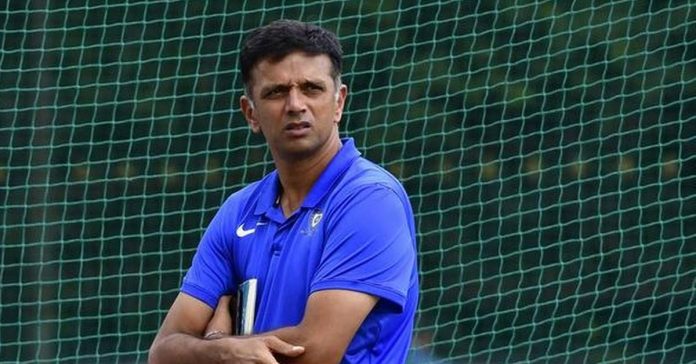 The head coach of Indian cricket team is probably one of the most lucrative job profiles in the world, and Rahul Dravid will hog the hotseat in Sri Lanka, albeit on a temporary basis.
Dravid’s real test begins now as he accompanies a second-string India team to Sri Lanka for a short limited-over series starting next month; the senior team is in England for the upcoming Test series.

So far, the former India captain has coached the India ‘A’ and national Under-19 teams and is working as the Head of Cricket at the Bengaluru-based National Cricket Academy (NCA) of the Board of Control for Cricket in India (BCCI).

He has been constantly training the budding cricketers since he announced retirement from international cricket and now he is traveling to Sri Lanka with a ‘young’ Team India as a coach.

The stylish former No 3 has been credited with transforming the developmental culture of Indian cricket with him being the coach of the Under-19 team and India A teams. Dravid, 48, has come through an apprenticeship with flying colours as a coach, a vocation he took up after his retirement, after having tried his hand at TV commentary.

The stand-in coach on Sunday said he hopes the white-ball squad is able to give good performances so that they are able to knock the doors of selectors for a call-up for the T20 World Cup which is set to be played later this year. 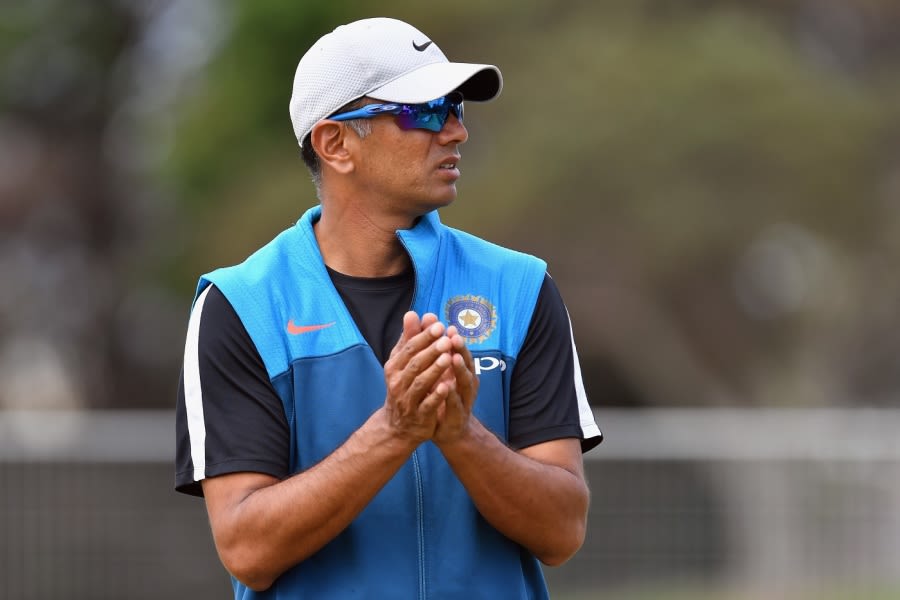 As a coach, Dravid is someone who speaks to the players individually as well as collectively and tries to address each situation on its merit. He has always tried to hand some game time to his squad members but on this occasion, he admits it is a bit different, and giving chances to all traveling members will not be possible.

Tour objectives aside, Dravid encouraged the younger players to soak in the experience of being part of an Indian team on an overseas tour, and not treat the tour as a life-and-death situation. The message is: “Good performances will be great, but a few off days won’t mean the end of the world.”

Among the players who are fighting for a place in the T20 squad for this year’s World Cup are the capped trio of Ishan Kishan, Suryakumar Yadav, and Sanju Samson.

The big move from Dravid after this would be the post of Indian first-team coach. Current coach Ravi Shastri’s contract with the team expires at the conclusion of the T20 World Cup, which will be played in UAE. There’s a high possibility that the BCCI will bring about the change in the current setup after Shastri’s 4 years at the helm of the side.

The sight of Rahul Dravid in the avatar of a Head Coach of India is something which cricket fans have often longed for – and it became a reality on Sunday – albeit for a parallel outfit headed for a white ball series in Sri Lanka. There is no questioning the credentials of Dravid the player as well as the coach.

Having proved his coaching ability at a certain level until now, and with success, the result of the six-match limited-over series in Sri Lanka should also not affect his prospects when his turn comes to apply for the top job with the senior team.

Dravid has all the hallmarks of a coach — superb record as a player, tall stature, excellent temperament, vast knowledge of the game, commends respect of players, well versed with the changing face of cricket, and technological advancement in coaching etc.

Of course, to have the credentials is one thing and to prove to be a successful coach is completely another. But if one man knows to make the most of his resources, it is Rahul Dravid! For long, the wall has been in the shadow of his contemporaries, this is his chance to make another significant mark on Indian cricket- and his time starts now!