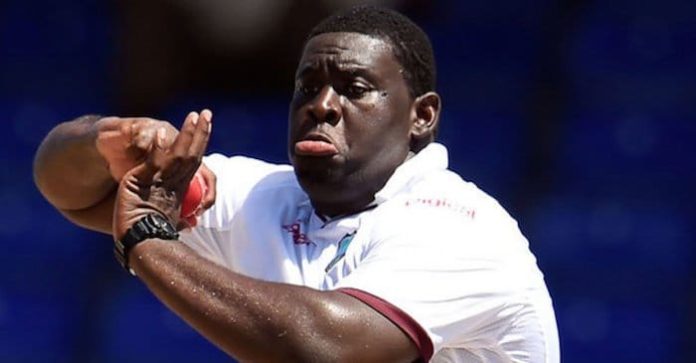 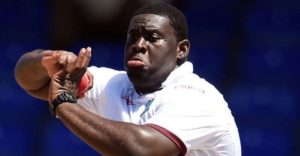 The All-rounder has been rewarded for his impressive performance for the Leeward Island Hurricanes in West Indies Championship and his performances for the West Indies A aginst the India A squad recently. The All-rounder who offers off-spin has taken 260 wickets in 55 first-class matches and has also scored a century and thirteen half-centuries with an average of just over 24.

The squad is almost the same to the one which defeated England 2-1 earlier this year except for the Left-arm Pacer Alzarri Joseph who got injured during the Indian Premier League and slow left armer Jomel Warrican.

The Captain Jason Holder also returns to the team after an injury which he sustained during the series against England. This series will also be played under the ICC Test Championship.