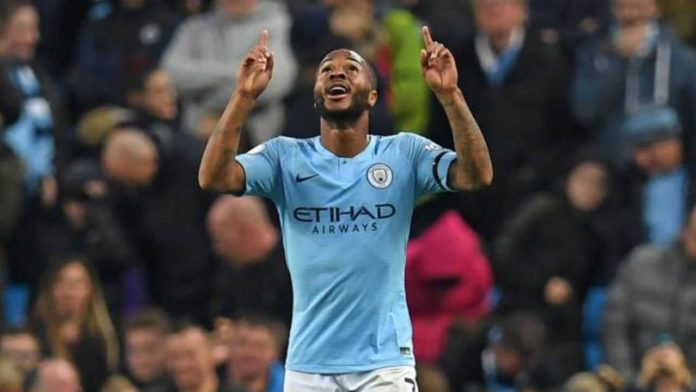 Manchester City sure love to breach fair play regulations of all sorts – be it financial or on field plays, and this time under the spotlight is none other than England and City forward, Raheem Sterling, who, quite hilariously, became the first footballer to be fouled by his own toe, only to be awarded a penalty in return! 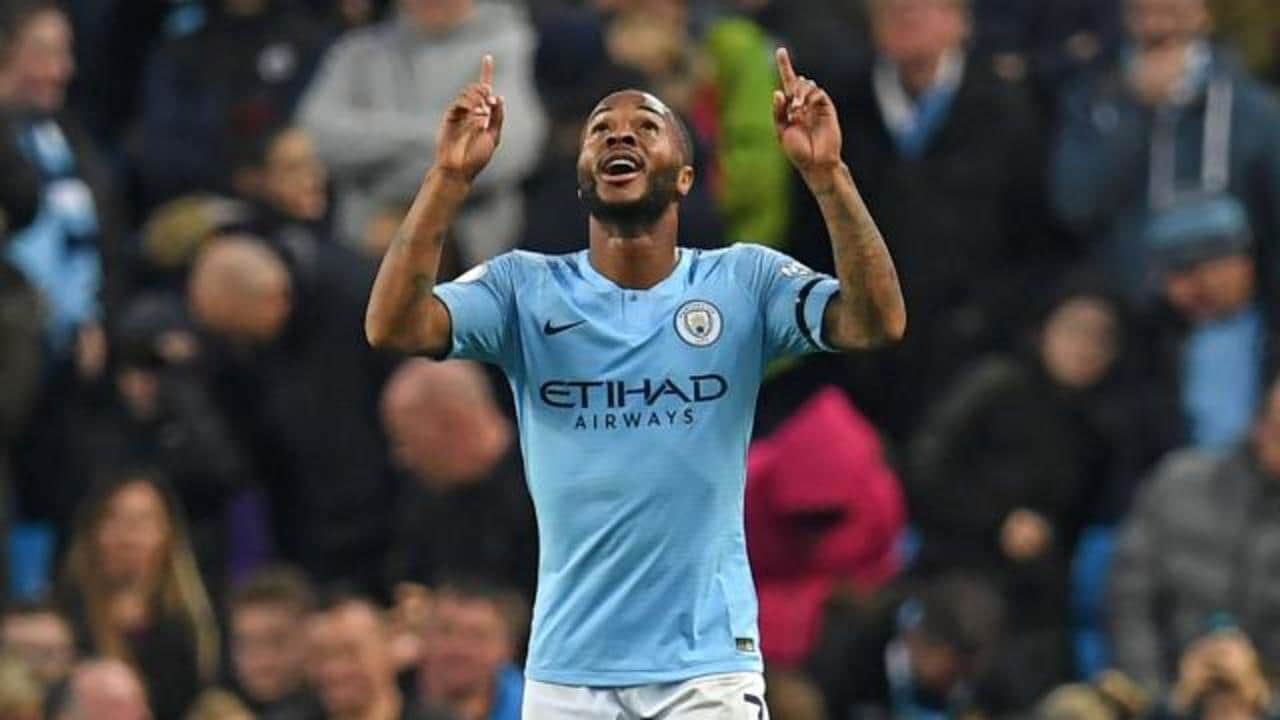 In what can be most arguably called the worst referee decision (maybe not the worst, but highly questionable indeed), in Manchester City’s clash against Shakhtar Donetsk last night at Etihad, the awarded penalty in question comes over certainly the most controversial incident on the pitch this year. When Sterling ran clear of the Shakhtar defence, steadied himself to shoot and ended up kicking the turf and fell over, everybody seemed to know he had had fallen over his own feet; everybody except one. Referee Viktor Kassai. Shakhtar’s Mykola Matviyenko was barely in the same postcode as Sterling, but the ref was convinced the defender clipped the England man and pointed to the spot.

What’s even more astonishing is that, neither Sterling’s sportsmanship nor the assistant referees opposed the decision or even pointed out otherwise. While everyone was silent and the opposition’s players simply laughed it off instead of going against the decision, Gabriel Jesus stepped up to the spot and fired the ball away at the back of the net doubling the hosts’ lead, who were already 1-0 up by then. City further went on to demolish the visitors 6-0.

Quite evidently Shakhtar didn’t lose the game because of one wrong decision and neither did Sterling dive, but this is something that clearly should not have happened, or at least have been intervened. Sterling later issued an apology after the match. “I went to chip the ball and I don’t know what happened next. I hit the floor and scuffed the floor so apologies to the referee and Shakhtar”, he said.

Watch below how the decision came to be.