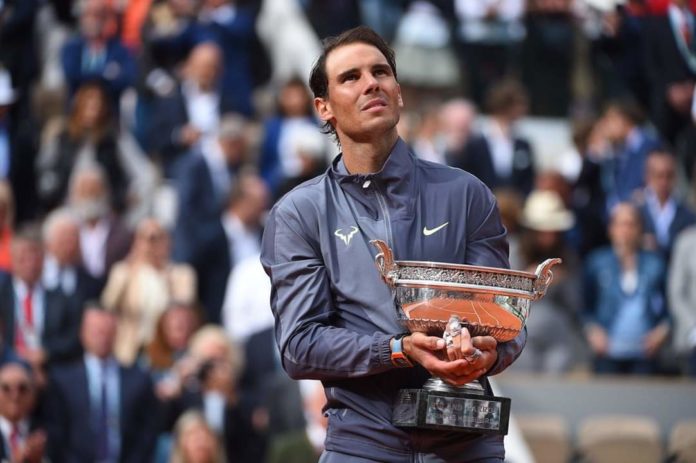 There is only one king of Clay and he is none other than Rafael Nadal. Once again it has proved on Sunday when the Spanish star player has won his 12th Roland Garros title of his career. It is also the 18th Grand Slam title for Rafael Nadal. 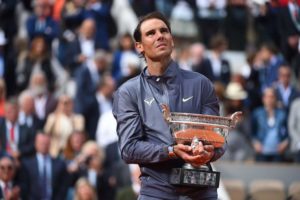 Dominic Thiem tried to put up his best performance against Rafael Nadal on Sunday. However, the Spanish star player won the first set with the scoreline of 6-3. Thiem broke the service of Nadal at the last game of the second set to clinch it. After losing the second set Rafael Nadal levelled up his game one step more.

The favourite of Roland Garros won the next two sets with ease. The match ended with a scoreline of 6-3 5-7 6-1 6-1 in favour of Nadal. Nadal is now only 2 grand slams behind Roger Federer and he will like to close this gap within the next year as the fitness level might be a concern for him after that.

Nadal always gets some sort of advantages while playing in Roland Garros. His playing style suits more in this surface and that’s why he has been so much successful here. Now the clay season is over and the player will move to the grass season where the big Wimbledon awaits.