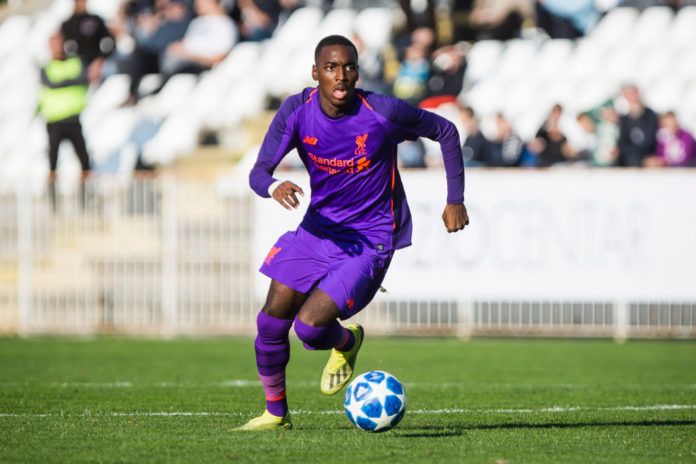 Portugal based Sporting Lisbon eye Liverpool’s youngster Rafael Camacho on loan for the remainder of the season. Camacho, 18, was an academy graduate at Sporting previously and now the Portuguese capital comes inquiring about their former player in lieu of acquiring the youngster’s services in the coming transfer window in January. 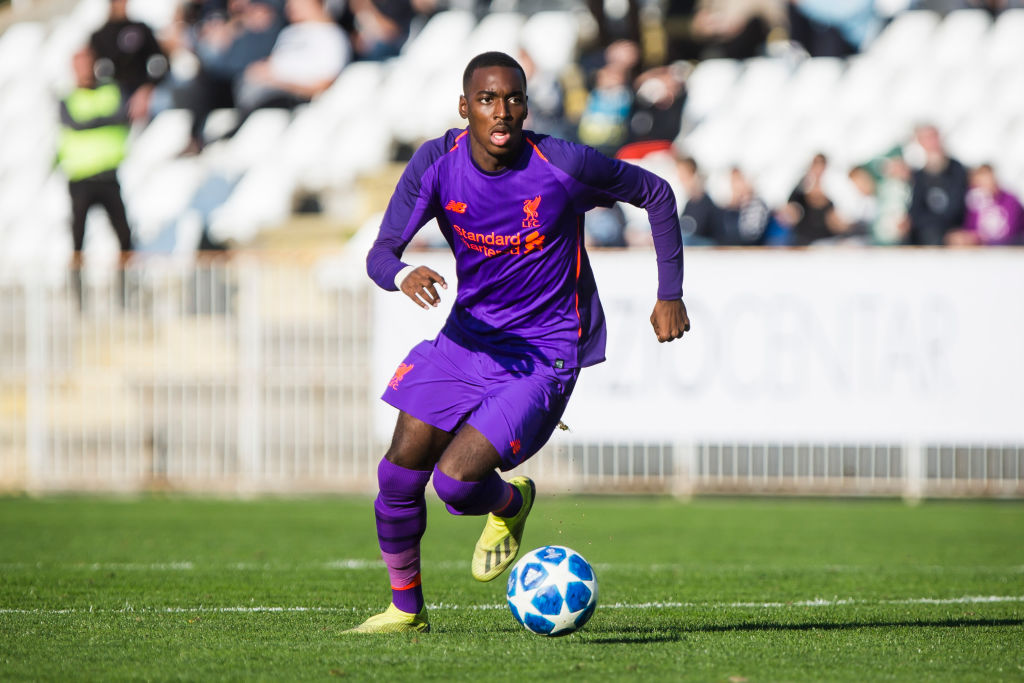 Camacho has made excellent progress since being promoted to train at Melwood on a permanent basis and impressed during the Reds’ pre-season tour of America. The Portuguese youngster also has been one of the standout performers in the club’s UEFA Youth League campaign, and while seeing no play under Klopp this season, being an unused sub thrice, however, Camacho might be on his way out of Anfield in January.

The Primeira Liga side have approached the youngster and the factor of again playing in his home, for his home club might be a very deciding factor in the loan deal. Camacho joined the Reds’ academy back in 2016 following a successful trial, with midfield – both defensive and attacking – being a preference. Prior to his arrival at Liverpool, Camacho spent a couple of years in Manchester at Manchester City after making Sporting Lisbon’s academy’s exit.

So far for Liverpool’s youth team, Camacho has scored seven times in fifteen appearances in all competitions and assisted eight, with four goals and three assists out of those coming from six of his UEFA Youth League appearances alone.