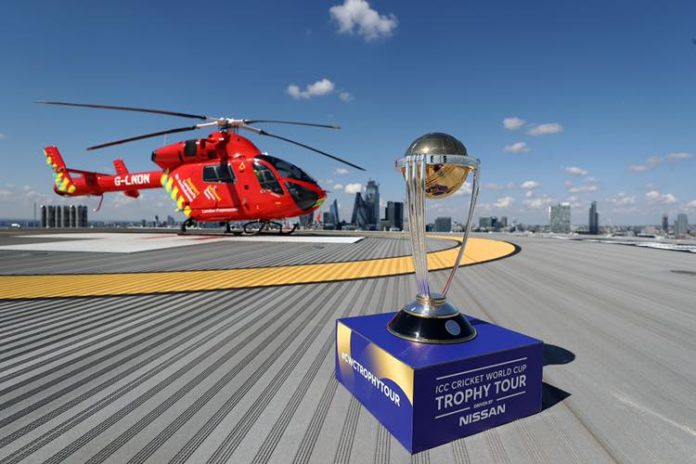 Just before the World Cup finals on Sunday at Lords, ICC finds itself in the middle of a mess a, thanks to the way it has handled its official radio rights for the marquee tournament. 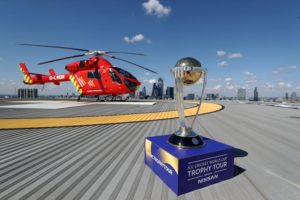 The production of the world feed has stopped due to non-payments and bouncing of cheques and commentators around the globe are waiting for their respective payments.While it is not clear who exactly is responsible for the mess, the one who is losing out is ICC.

ICC gave the digital radio rights to a company based out of Dubai-Channel 2 – until the 2023 world cup and finds itself in a soup after all the payment cheques have been bouncing over the last couple of weeks. Those in the know say there was no tender floated and had no prior production experience.

The ICC , meanwhile remains clueless over how to go about the job and retrieve its own share of payments.Sources in the governing body said,”All, I can confirm right now is that there have been some serious default in the payment parameters and the ICC will take a look on the parameters on the basis of which the rights were given”.