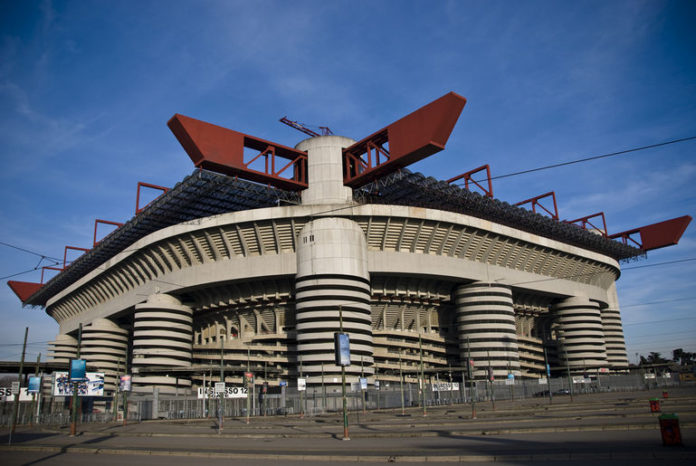 An Inter Milan fan was killed after being hit by a van and four Napoli fans were stabbed before a Serie A match on Wednesday while racist chants occurred inside the San Siro stadium.

The 35-year-old was rushed to a hospital for immediate surgery but later died, while in a different incident, four Napoli fans were stabbed around an hour before the game as extremists from both sides. 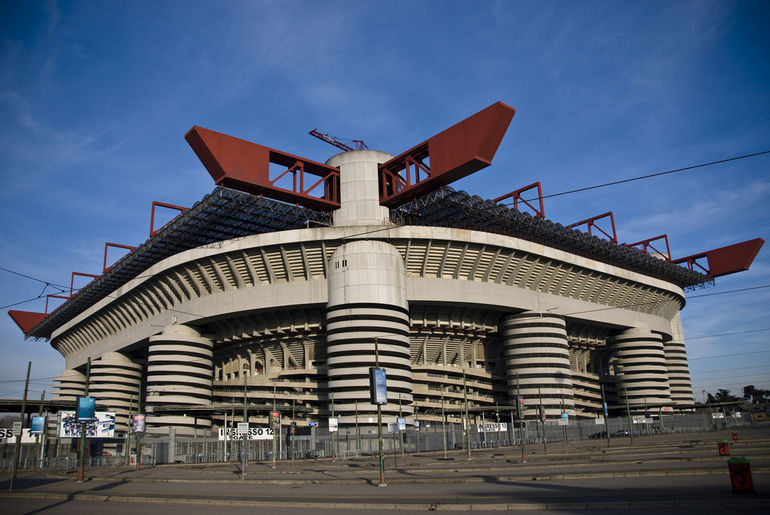 The atmosphere during the match remained hostile, with Napoli manager Carlo Ancelotti demanding the game to be suspended because of the racist chanting.

Ancelotti said post-match: “There was an abnormal atmosphere, we asked for the suspension of the match and three times they made an announcement over the PA.

“The player’s (Kalidou Koulibaly) nerves were shaken, he was nervous.

“Koulibaly is always well behaved and a professional, and doesn’t often let himself go. But the chanting went on for the entire match.

“We asked three times to do something but it just went on. The solution? The match can be stopped but they need to have an idea when.

“After four announcements? Three? Four? The players were agitated, nervous. And this is not good for Italian football. And playing with a mentality that isn’t calm, it’s inevitable.”